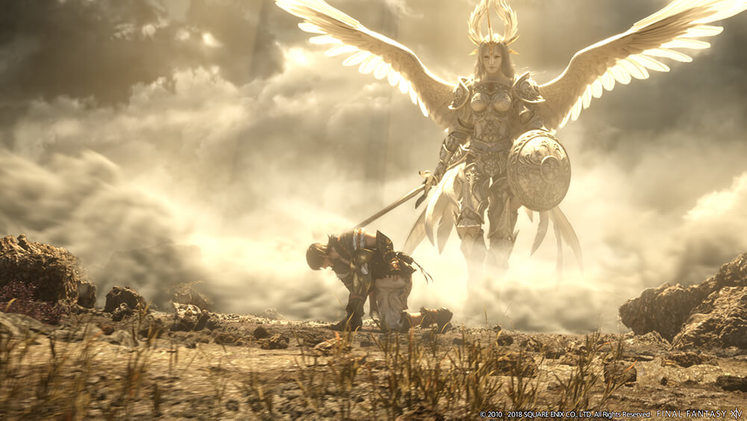 Final Fantasy XIV recently played host to a number of illicit gameplay activities, including but not limited to real money trading, which is a major no-no in most online games. The publisher's recent announcement told us about an impressive number of bans - over 9000 of them.

Puns aside, Square Enix ended up banning close to 10 000 Final Fantasy XIV accounts for various RMT-related activities, and they've called for players to continue reporting such deals wherever possible. 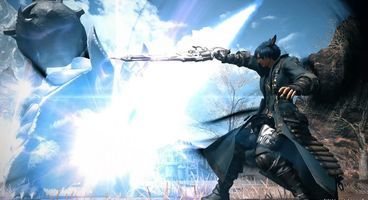 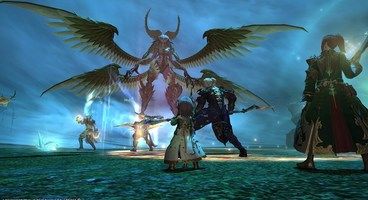 While RMTs are forbidden by the game's EULA, Square did explain their reasoning for such a wide-sweeping ban-wave: "Real money trading (RMT) and other illicit activities upset the balance of the game and, as such, are prohibited under the Terms of Service."

In the time period from 25th to 31st of July, Square conducted the following:

Some impressive stats, then. Square also noted that real money trading-related activities should be reported whenever and wherever discovered, and that there's a fast and easy way of doing so by right-clicking the character in question's username in the chat log, and the using the 'Report' functionality.

"We will continue to take stringent disciplinary action against any accounts involved in RMT/prohibited activities," warned Square.