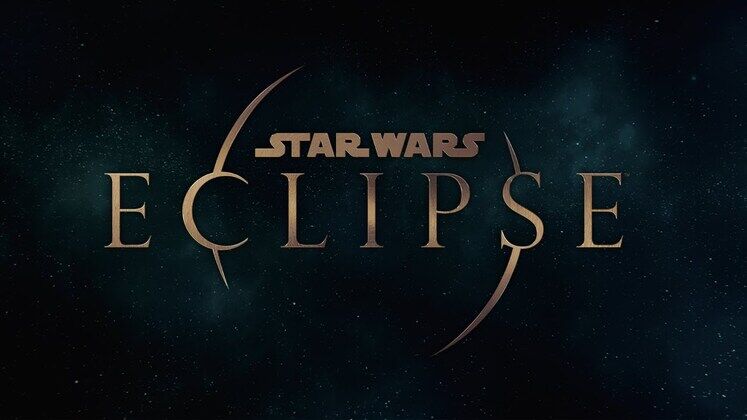 Star Wars Eclipse is developer Quantic Dream's next title and its first swing at a project using the wildly popular IP. The game's 2021 reveal took everyone by surprise, its cinematic trailer raising many questions, including some about its release date.

Quantic Dream's upcoming project is one of several that have been unveiled after Electronic Arts lost exclusive rights to develop games based on the popular universe. With new developers preparing to offer us their take on Star Wars, here is everything we know about Eclipse, including details about its release date, story, gameplay, and more.

Star Wars Eclipse does not currently have a set release date and we might have to wait a long while before we'll hear more about one.

Its reveal trailer did not feature any gameplay and, as of November 24, 2022, the developer's website explains that the title is "now early in development," which suggests that it won't be launching anytime too soon.

Star Wars Eclipse is set in the the High Republic era, its story following "a diverse cast of charismatic characters" who forge their own destiny across the Outer Rim, determining the region's fate in the process.

No specific details about who these characters might be have been shared yet but, we do know that we can pick between becoming "the architect of a devastating war, a peacemaker who will restore balance, or something else altogether," which sounds pretty exciting.

Star Wars Eclipse is described as an action-adventure game, but few other details have been shared about its gameplay.

It's unclear if the game will base itself on Quantic Dream's trademark approach to cinematic adventure games or if we're looking at something that's closer to a traditional action-adventure title.

We will, however, explore an "uncharted section of the galaxy with never-before-seen species and planets to discover," and learn more about just how we'll do that as we get closer to launch.

Where can I buy Star Wars Eclipse and how much will it cost?

Since it seems to have been revealed rather early in its development cycle, it's unclear which platforms Star Wars Eclipse is currently targeting. The same applies to its business model.

We expect to see it on PC and current-gen consoles, whenever its release date comes around, but we'll have to wait for official details from the publisher/developer before we can say for sure.