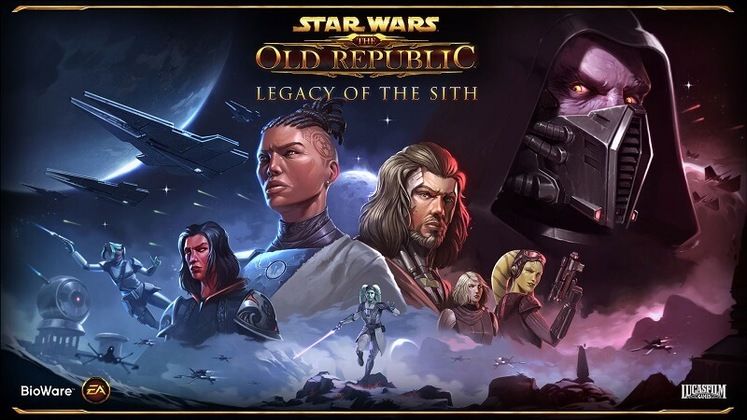 Star Wars: The Old Republic - Legacy of the Sith, the MMORPG's upcoming expansion, has locked down its release date to February 2022 – after initially being slated to launch in mid-December 2021 –, giving players new storylines to pursue, a more flexible class system, and other additions.

As the war between the Galactic Republic and Sith Empire continues, Star Wars: The Old Republic - Legacy of the Sith sees players traveling to Manaan, an underwater world whose abundance of kolto – a potent medical resource that could prove vital for both sides – has caught the attention of the Sith.

The expansion comes with separate Imperial and Republic storylines on the planet which, when completed, grants access to a new base of operations alongside a new area full of daily activities. 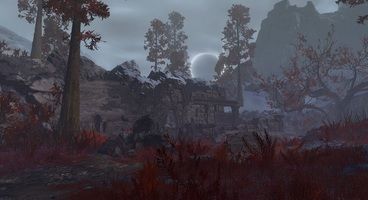 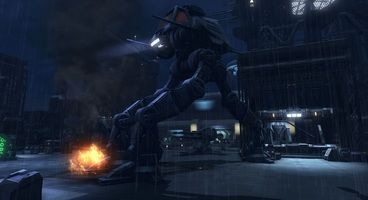 Star Wars: The Old Republic - Legacy of the Sith's release date is set to occur on February 15, 2022, which is when the new Combat Styles system will go live.

It offers more flexibility in terms of class choice, the Tech and Force playstyles acting as the sole limiting factors. This means that you can essentially pick any Advanced Class within those playstyles without having to worry about your initial class pick.

Star Wars: The Old Republic - Legacy of the Sith also sees players exploring the ruined Sith fortress on Elom – both solo and as a Flashpoint – as they track down Darth Malgus, who's rumored to be hunting for ancient artifacts that could play a big role in the future of both the Jedi and the Sith.

The R-4 Anomaly Operation will also become available in 2022, focusing on stopping an obscure Sith cult from harvesting dangerous technology. A set of quality of life improvements are also on the way, including a new character creation experience, updated visuals for the character sheet, inventory, and more.

The expansion, which is free for all subscribers, also kicks off a new Galactic Season, called Shadows of the Underworld, as well as the MMORPG's 10th-anniversary celebration, which will continue throughout 2022.

Star Wars: The Old Republic - Legacy of the Sith's release date was initially slated for December 14, 2021, before it got hit by a last-minute delay.

"We have made the difficult decision to delay the release of Legacy of the Sith to February 15, 2022," Project Director Keith Kanneg wrote in a post on the game's official website.

"Legacy of the Sith is something the team has been hard at work on for quite a while but as we get ever closer to launch, it is clear that we need a bit more time. We’re focusing additional testing on the many areas we have changed throughout the game to deliver the experience we want, and one that you deserve."

Although it will take a couple of extra months before Legacy of the Sith arrives on live servers, subscribers can continue trying out its features on the public test server starting with the week of December 6.