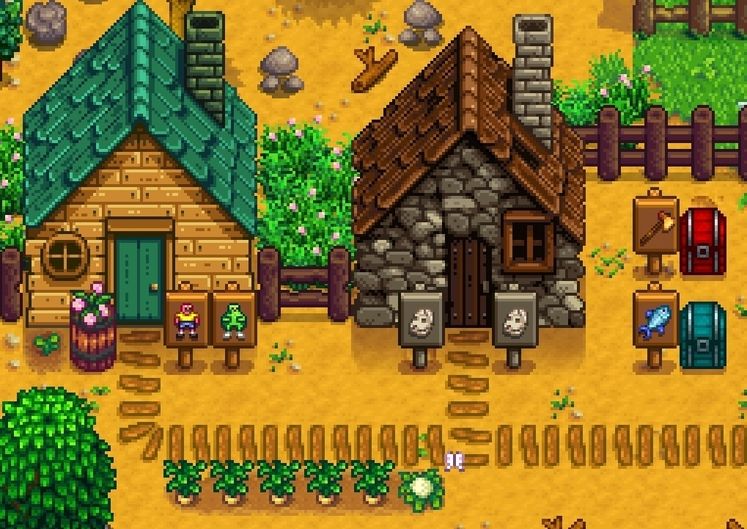 It's been a long time coming, but finally, the fabled Stardew Valley Multiplayer Update is going to be released today, in not a few hours at the time of writing this article. We've also gotten our hands on the complete changelog for the incoming content update.

There's a whole lot of unexpected new stuff coming alongside cooperative play, too, if you've not familiarised yourself with the game's beta branch, and a slew of additional content for those of us who might not be all that interested in playing with other people. 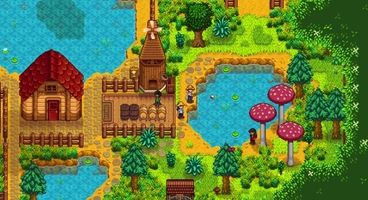 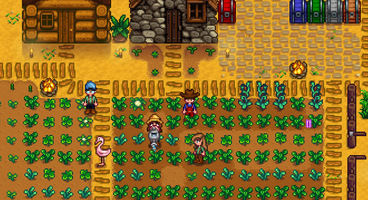 Without further ado, here's all the new stuff you can expect from today's update:

There is also a decent amount of balance changes and bug fixes slated for release, though those aren't quite as exciting as brand new content is, and would definitely make for a rather longer changelog than this is.

Having said that, you're almost certainly most interested in when exactly the content update will be released! It is coming at 16:00 BST, 12:00 EST, and 08:00 PST, so stay tuned - won't be long now. 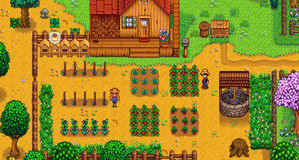