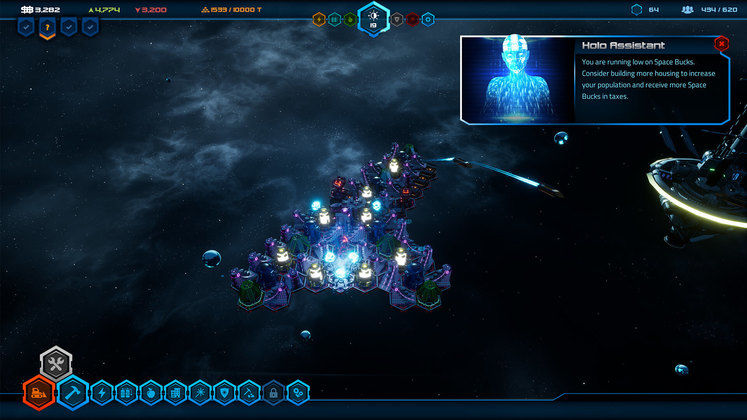 Publisher and developer Cloudfire Studios has announced that space station builder Starport Delta is set to release on March 27. 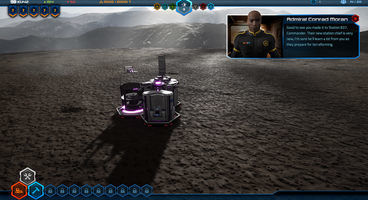 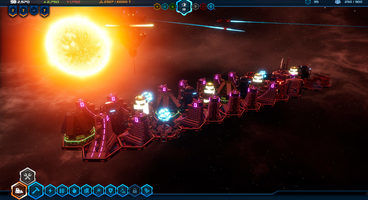 While Starport Delta's main focus falls on designing and building space stations around mining, housing, and trade, the title will also challenge players by throwing external dangers their way.

Whether greedy pirates, space storms that deactivate parts of your station or hungry space worms looking to eat anything in their path, players will have to prepare defenses to ensure their survival.

Starport Delta will feature a singleplayer campaign in which players move between different space stations, completing their set of requirements and objectives, alongside a sandbox mode that lets them "command and expand a space station that will orbit the galaxy, periodically transitioning to different sectors with distinct challenges and resources".

You can find out more about Starport Delta by visiting its Steam page, where you can also follow and wishlist it.