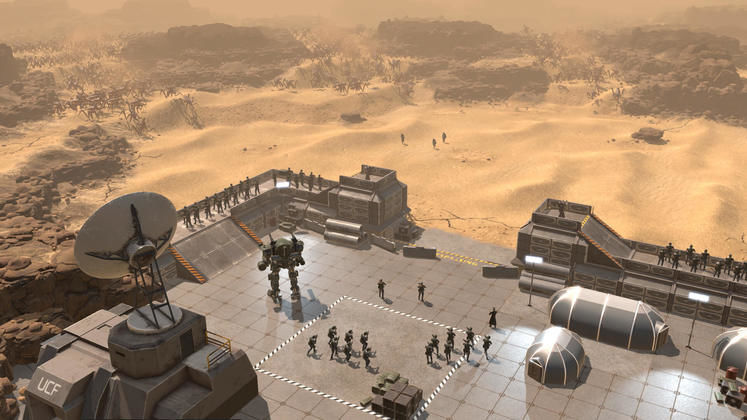 Publisher Slitherine and developer The Artistocrats today announced that Starship Troopers - Terran Command has been delayed until 2021.

Starship Troopers - Terran Command's delay comes as a result of the ongoing pandemic, which "hit the team hard," according to the publisher, "compromising efficiency and disrupting plans for mobilizing a launch in 2020." 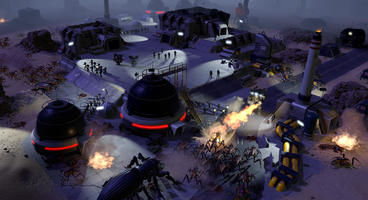 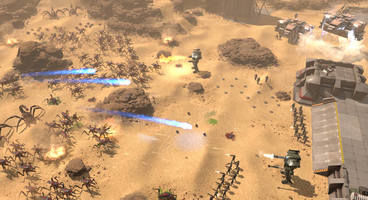 Despite having received additional resources following its initial reveal back in December 2019, the real-time strategy game is now aiming to launch at some point in Q2 2021.

Before that happens, fans will get to register for a chance to participate in closed beta tests that will occur in the lead-up to release.

Starship Troopers - Terran Command brings to life a franchise that's often overlooked by video game developers and will feature a story campaign, tactical elements like True Line of Sight and True Line of Fire, alongside tons of bugs to murder.

You can find out more about the game by visiting its Steam page. Our list of the best strategy games on PC should also have something to tide you over until next year.

🎮 Would you like to know more? Wishlist now👉 https://t.co/xAHOjFB2R7 pic.twitter.com/8H4VNeiHWD