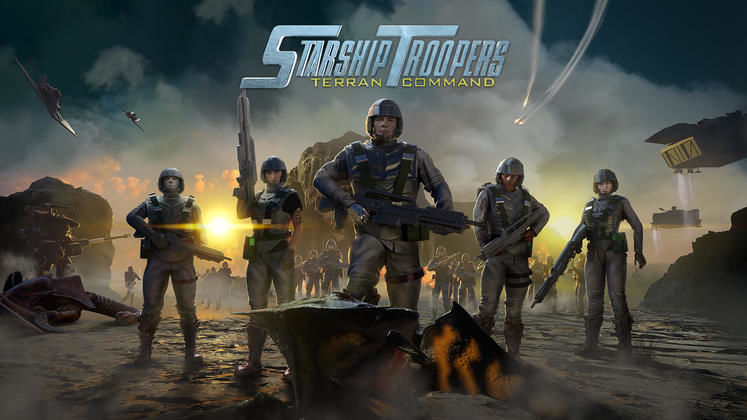 Published by Slitherine and developed by the Artistocrats, Starship Troopers - Terran Command is a real-time strategy game that, when its release date comes around, will pit players against virtually endless swarms of Arachnids. A welcome attempt to bring the franchise back into the gaming spotlight, the title puts you in command of the Mobile Infantry forces, tasking you with guiding them across both its story campaign and skirmish modes.

Here's everything we know about it, including information on the Starship Troopers - Terran Command release date, story, gameplay, and system requirements. 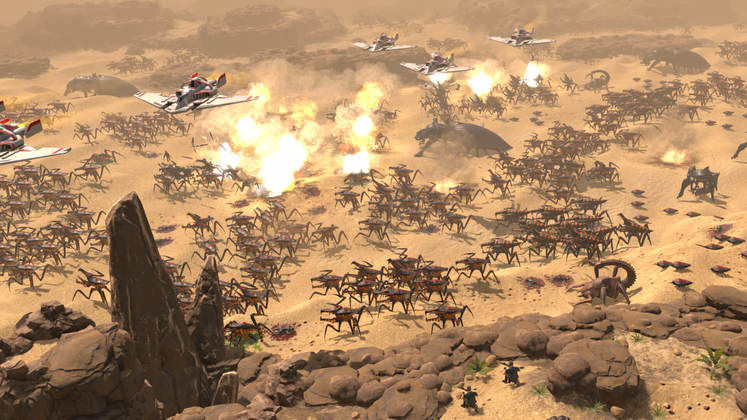 Starship Troopers - Terran Command's release date wasn't included in its official announcement which, otherwise, featured a decent batch of details about the game. On October 2021, as the game's demo went live during Steam Next Fest, that changed.

Starship Troopers - Terran Command's release date was initially slated for March 31, 2022 but, 10 days prior to launch, publisher Slitherine announced that the game would be delayed until June 16, 2022. 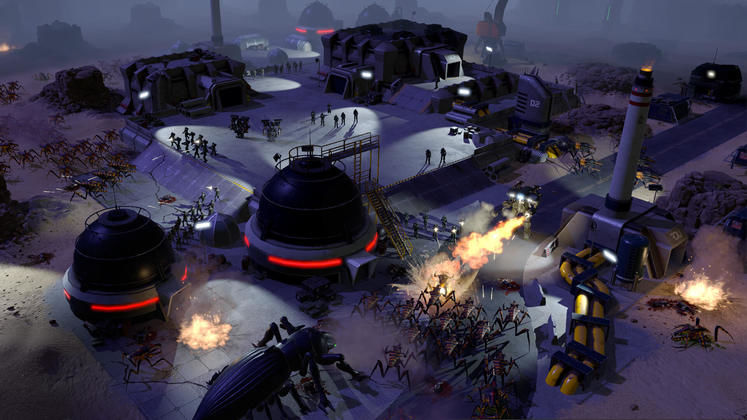 Inspired by the original 1997 movie, Starship Troopers - Terran Command's story begins after the Battle of Klendathu, taking place on a new planet that's under attack by the Arachnids. You lead the Mobile Infantry and do battle against many, many nasty bugs.

Interestingly enough, the choices you make on the battlefield, as well as your achievements, will influence the direction of the story and mission. You can choose to remain loyal to the Terran Command, which could prove costly or refuse to listen to your superiors' commands and become a Hero of the Federation. 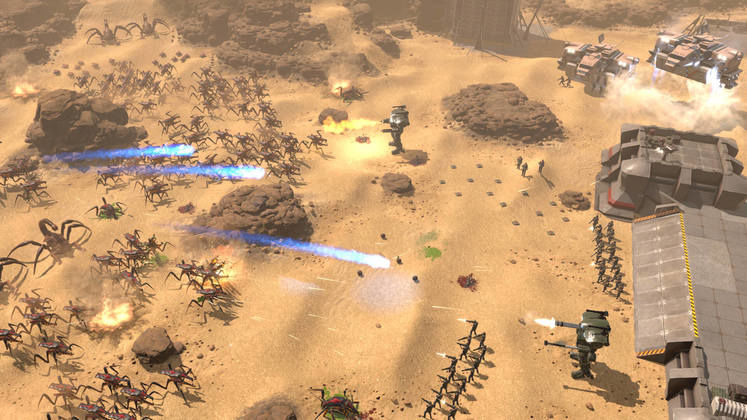 Starship Troopers - Terran Command is a real-time strategy game that also blends in tower defense, tactics and a bit of survival. Where the bugs have virtually endless numbers on their side, you must carefully position your limited troops to take advantage of such things as choke points and elevated terrain.

While True Line of Sight (you only see what your units see) and True Line of Fire (units cannot shoot through each other) can be used to your advantage, the bugs can also use them to set up ambushes and take you by surprise, increasing the tension brought with each battle. Starship Troopers - Terran Command's campaign will see players fighting for control of an entire planet, using a range of different units.

While infantry squads wielding Morita Assault Rifles and MX-90 Fragmentation Grenades form the bulk of your army, you can also use Rocket Troopers for more bloody, explosive results and Engineers, able to build defensive positions with MG turrets, barricades, and minefields. Keeping Radio Operators alive will quickly become one of your goals, as they can reinforce nearby units.

While the title won't feature in-depth base-building, placing a larger focus on unit placement and use, defensive scenarios in which players protect static targets are confirmed to be recurring throughout the campaign. It's not all about defending either, as successful defenses then send you on the offensive.

Starship Troopers - Terran Command might not feature resource gathering, but will still require players to manage ammunition, used for special abilities like grenades, nukes, and building turrets, and manpower which is used to recruit units. Materials are a special type of resource, required for the most powerful units. Resources are obtained through expansion.

Progressing through the campaign leads to researching new tools like Marauder mobile suits which come in handy against the insectoid threat. Persistent leader units can be attached to your squads of infantry and upgraded as you complete missions.

The Arachnids also come with a suite of their own units, from the typical charging Warrior bugs to Bombardiers, that act as oversized grenades, the Tanker bugs, famed for their resistance, and several others, including bugs that serve as long-range artillery.

As opposed to the Mobile Infantry, who bring their reinforcements (and devastating bombardments) from the sky, Arachnid reinforcements come through bug holes connected by underground tunnels. Certain units can build these bug holes anywhere, leading to potential surprise attacks. That being said players won't be able to control the Arachnids, at least initially. 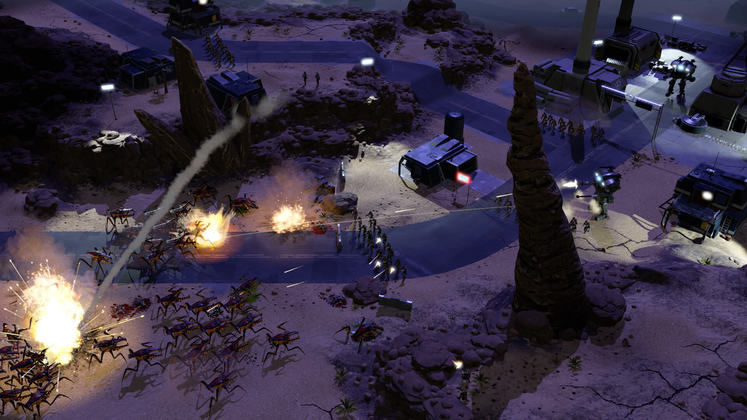 Where can you buy Starship Troopers - Terran Command and how much does it cost? 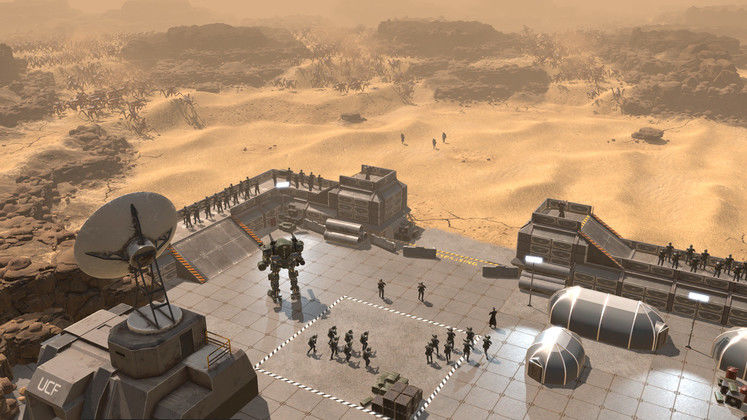 Starship Troopers - Terran Command is currently available on Steam as well as the Slitherine Store and will set you back $29.99/€24,99/£23.79 or your regional equivalent.