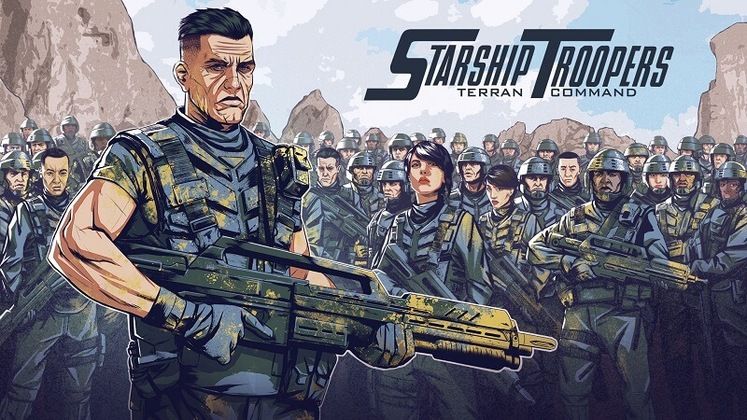 Publisher Slitherine and developer The Artistocrats have announced that the upcoming strategy game Starship Troopers - Terran Command will take part in October's Steam Next Fest with a playable demo that gives players a chance to survive the Arachnid onslaught.

Starting with October 1st at 10 AM PT/6 PM BST, players will be able to download Starship Troopers - Terran Command from its Steam page and try out two scenarios. The event is slated to conclude six days later, on October 7th. 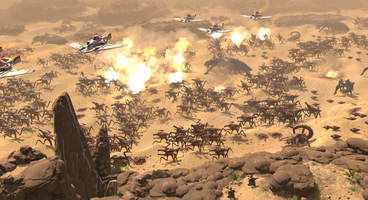 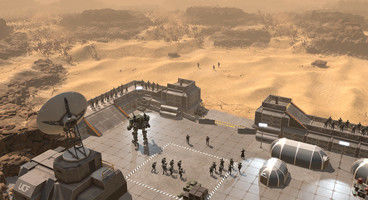 One of the demo's two scenarios, called Peace of Mine, is described by the publisher as "an early scenario that already features most of the game’s key mechanics."

Players get to deploy and command Mobile Infantry squads as they "defend a central outpost which will serve as the staging point to reactivate mining facilities and clear out all bugs nests in the surrounding area."

Starship Troopers - Terran Command is still on track for a 2021 launch, according to its Steam page, but the publisher hasn't committed to any release date because it wants to "act on the feedback we will receive."