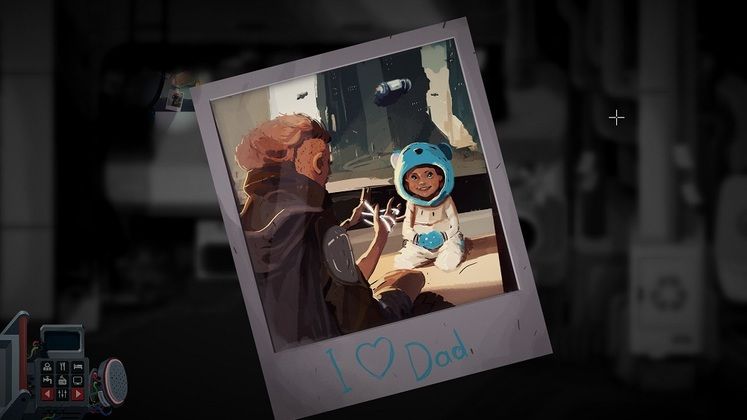 Publisher Iceberg Interactive revealed during today's Iceberg Ahead event that psychological adventure Still There now has a November release date.

Still There is set to launch on both PC and Nintendo Switch come November 20. 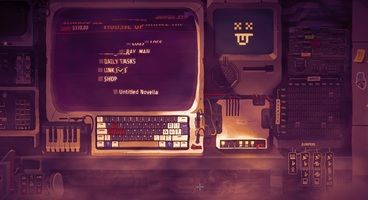 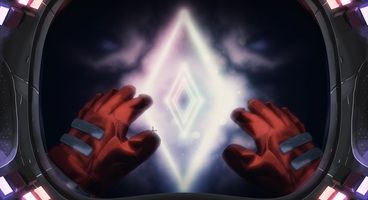 Still There follows Karl Hamba, the sole operator of The Bento, a space lighthouse. When an emergency radio transmission breaks through, Karl finds himself having to face and deal with his past while staying on top of the routine that caring for the space lighthouse involves.

Described as "a psychological adventure game about grief, technical puzzles, wacky AIs and dark humour", Still There mixes a plethora of puzzles which you tackle alongside your AI companion Gorky or on your own with a dose of exploring Karl's past, while also giving you time to "nurture a pet tuatara and recycle your own urine into another “delicious” meal".

You can get a glimpse at what to expect from the upcoming adventure game in the Still There release date trailer below. 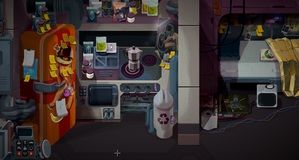