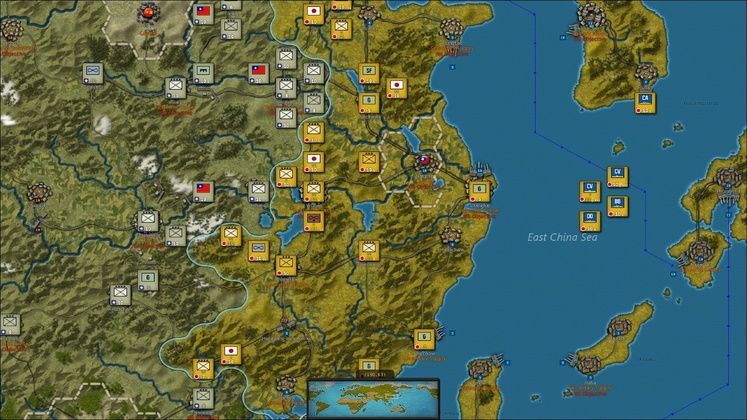 Strategic Command WWII: World at War now has a release date and it's not that far off. A new trailer released today reveals that the top-down hex-based strategy title will make its way to PC on December 6.

The latest entry in the Strategic Command franchise lets players take the role of either the Axis or the Allies and fight out World War II on a map that's over 40000 hexes large and which covers the entire globe. The title will not only include a Grand Campaign mode starting in 1939 but also shorter scenarios. 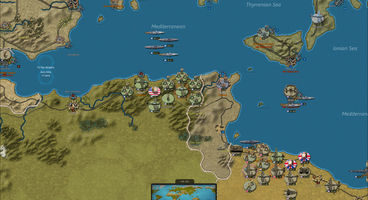 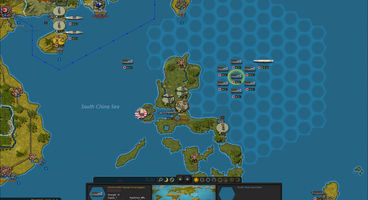 There will also be over 60 decision events to partake in and more than 25 technologies to research in order to have your forces gain an advantage on the enemy. Micromanaging every single troop in a worldwide conflict can be demanding, and Strategic Command WWII: World at War will allow players to pass control of certain troops to the AI.

The game's Steam page also mentions a "very easy to use Editor to make your own “what-if” scenarios or create new maps and campaigns from scratch", which should keep modders busy starting from release.