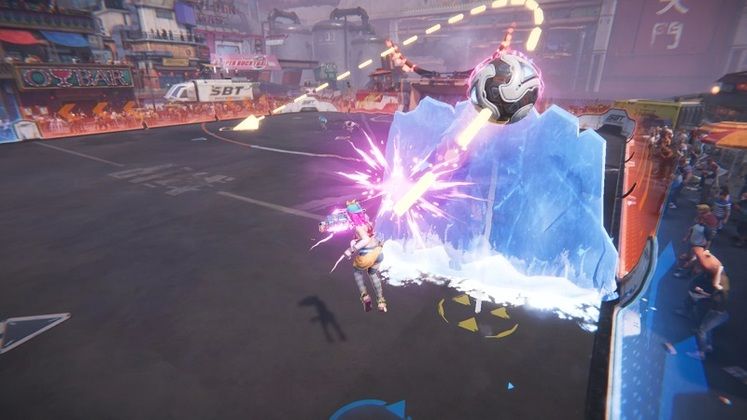 Publisher and developer Pathea Games is looking to step into the free-to-play arena with multiplayer sports game Super Buckyball Tournament. Having its Early Access release date slated for later this year, the game blends football with seven distinct characters, capable of using superpowers to secure victory for their teams.

Super Buckyball Tournament's Early Access release date was initially meant to occur at some point this summer, however, the title might miss that window. At the same time, a beta and two open weekends will let players get a taste of the game before the launch proper. 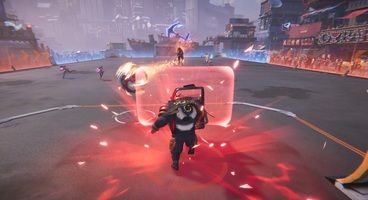 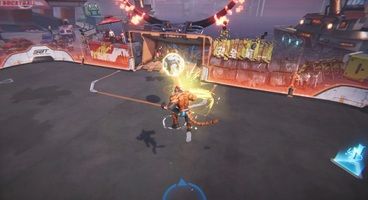 "We had previously hoped to launch SBT into Early Access this summer, but due to developing reasons, we might have to delay the launch. We are still hoping for a release later this year, and we hope you can understand that we wish to have a more polished game before we dare to release it, as these types of multiplayer games will either make it big or fail completely," reads a Steam post from early March.

Pathea Games is hoping to kick off the next Super Buckyball Tournament beta in July, but has stressed that it "is not yet set in stone." Two open weekends will, however, precede the next beta. Taking place between April 17th and April 18th, the first one will be based on the game's February beta build.

The second open weekend is then scheduled for June. The developer has also confirmed that it will make some changes to the title's item system in the future, but hasn't shared any specific details just yet.

We'll keep an eye out and update this article with any new details about Super Buckyball Tournament's release date, beta, and open weekends as soon as we spot them. Pathea Games is also gearing up for the Early Access launch of My Time at Sandrock later this year.