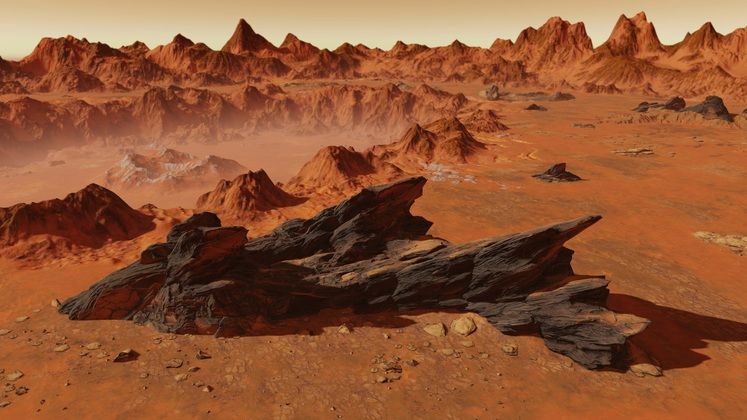 UPDATE 26th of September: Surviving Mars is getting the Sagan Update today, the central feature of which will be the newly-introduced Challenges. 24 different challenges, in fact, and players will have the chance to choose between them if they want to make their game more difficult than it already is.

Surviving Mars has been receiving ample amounts of post-launch support from the developers, and whereas latest such update focused on making the challenge of Surviving Mars entirely optional, the next update will offer a more difficult game for those who want it.

The Sagan Update will be coming to Surviving Mars because developers wish to make their game more interesting to players who require a bit more engagement and challenge out of their settlement-building experience. With that, devs have offered some info on how it will all mesh together. 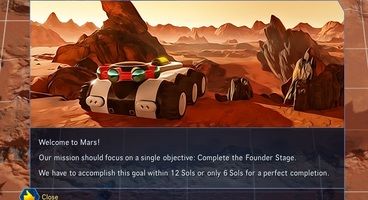 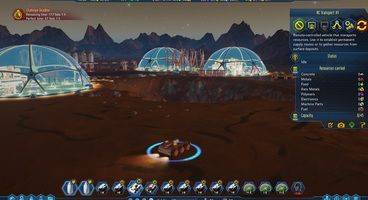 The central aspect of Sagan are its Challenges - time-limited objectives both simple and complex that players will have to contend with in order to successfully finish the given match. This will require an optimised and efficient approach to Surviving Mars that hasn't been present before.

Aside from the introduction to Challenges, developers have also made significant changes to map generation so as to better foster a renewed focus on potentially difficult gameplay, as well as to make the game more interesting to look at.

Of the other assorted additions, players can also look forward to self-sufficient Rovers, reworked concrete deposits, and popup messages, as well as generally improved dust effects. If you've been planning on getting a copy of Surviving Mars, why not get the Deluxe Edition on Voidu, where it is currently available at a 50% off?