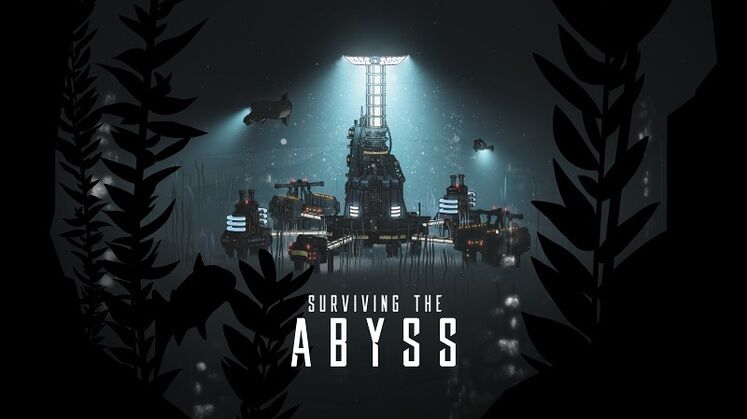 Publisher Paradox Interactive today unveiled Surviving the Abyss as the third entry in its colony builder series. Developed by Rocket Flair Studios and published under the Paradox Arc label, the title is slated to enter early access in January 2023.

Surviving the Abyss tasks you with building and maintaining an underwater science lab while ensuring that the needs of its inhabitants are met. You're also not alone on the sea floor and the "unseen horrors that lurk in the darkness" are quite eager to reclaim what was once theirs. 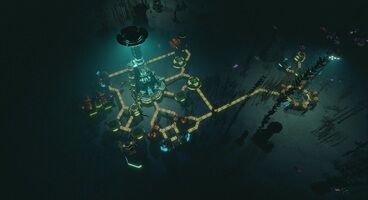 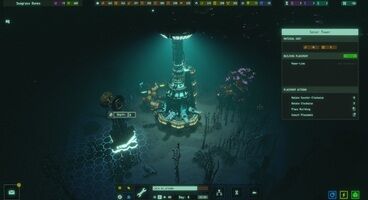 Set at the height of the Cold War, the game revolves around carrying out a variety of secret experiments. As you explore the abyss and mine the resources found on the seafloor, you ensure that your work can continue and your scientists stay fed.

This also allows you to expand your lab, however, the unseen horrors mentioned above will act as an obstacle that instills dread in your scientists, which likely makes it hard for them to focus while fearing for their lives.

Surviving the Abyss enters early access on January 17, 2023. You can already wishlist the game on Steam and check out its announcement trailer below.

If you're looking for a colony sim to tide you over until it launches, Surviving the Aftermath's second expansion is now out, making it a perfect time to dip back in and see how the post-apocalypse has changed.