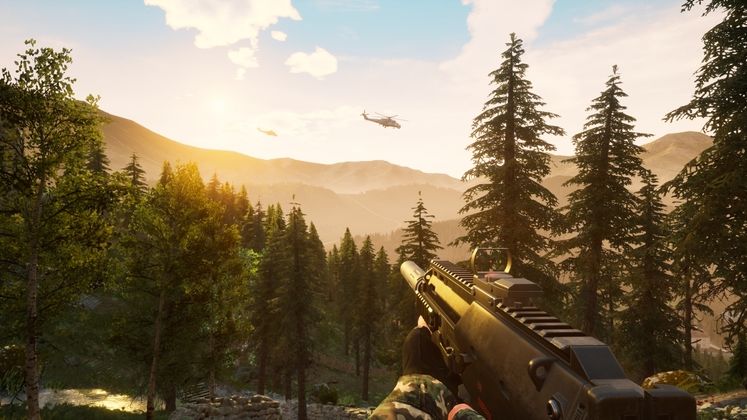 Tactical first-person shooter Beyond Enemy Lines 2 is on its way, one-man developer Polygon Art announced. The upcoming title will treat players to a single-player campaign, co-op, as well as several multiplayer modes.

While the Beyond Enemy Lines 2 release date isn't currently locked down, the title will arrive on PC at some point during 2019. 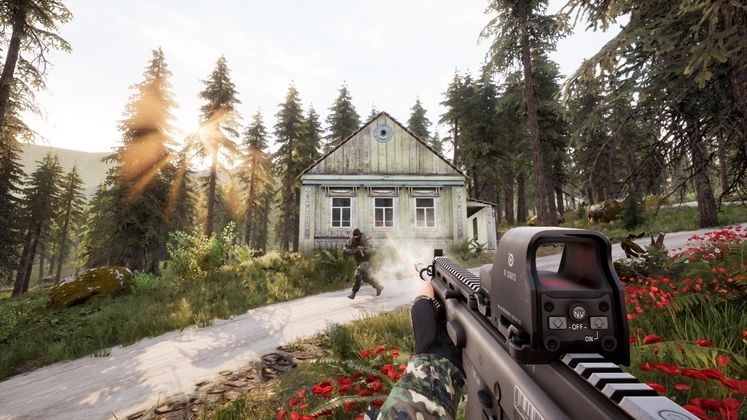 The title gives away Beyond Enemy Lines 2's setup. Stepping into the combat boots of a special agent deployed deep into enemy territory, you're tasked with finding and disrupting enemy activity in the Abkhazia region. The title's 10+ hour campaign will include non-linear missions which players will be able to approach as they choose.

Complementing this is Beyond Enemy Lines 2's real-time weapon customization system. Players can freely swap between attachments, repurposing weapons to suit developing situations while out on the field. The game will include over 20 weapons and 9 unique attachments to choose from.

Alongside its campaign, Beyond Enemy Lines 2 will also support 4-player co-op on either dedicated servers or via peer-to-peer connections. The game's co-op mode will include a number of handcrafted missions alongside a mission generator that aims to ensure the mode's longevity.

Lastly, Beyond Enemy Lines 2's multiplayer will include two modes that support up to 32 players. Where Team Deathmatch goes for a more traditional experience, Conquest is an objective-focused mode in which players earn money from pursuing objectives and killing opponents, being able to spend it on purchasing new weapons. Think Battlefield mixed with Counter-Strike. Multiplayer will also come with both dedicated servers and peer-to-peer support.