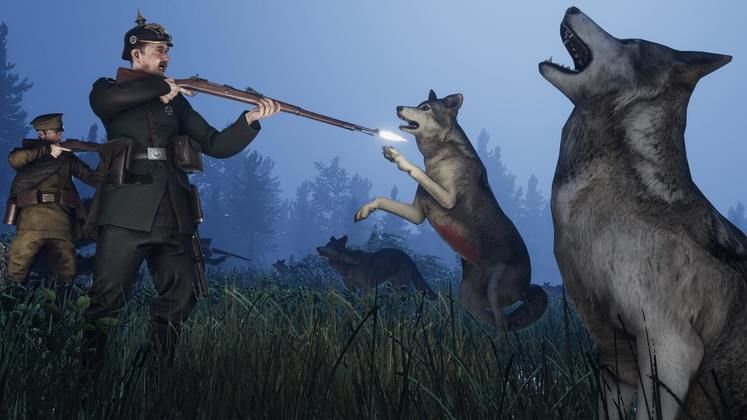 Publisher and developer M2H alongside developer Blackmill Games today announced that World War I FPS Tannenberg is kicking off its Wolf Truce event once more.

During the Wolf Truce event, packs of hungry wolves can descend upon players, indiscriminately biting them regardless of which side they're on. They're quite deadly, as it turns out, being able to kill players in two bites. 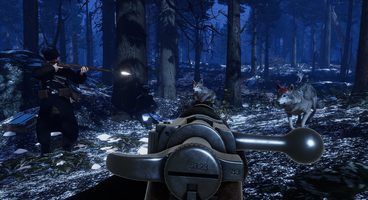 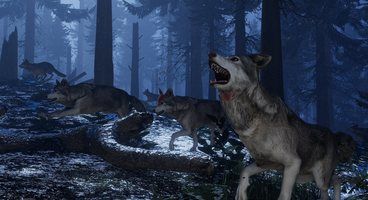 Players can call a truce and focus their efforts on dispatching the four-legged threat. Should the truce hold, they'll be rewarded an in-game medal.

At the same time, nothing's stopping opportunists from taking advantage of the truce and sow chaos by killing opponents when they least expect it.

"This event is inspired upon historical texts that detail the dangers wolves posed on the long Eastern Front. In that time Russia had a huge population of wolves, which were displaced by the World War, causing all kinds of dangers for the soldiers and civilians", reads a press release detailing the inspiration for the Wolf Truce event.