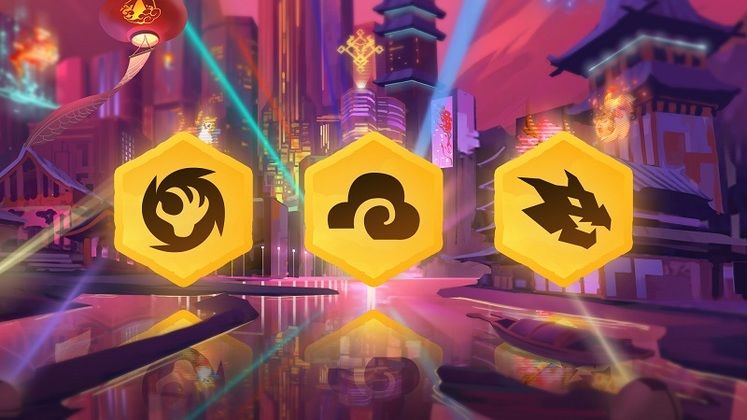 Publisher and developer Riot Games today revealed that Teamfight Tactics' newest mid-set update will go live later this month. Called Festival of Beasts, it aims to shake up Set Four: Fates' roster by replacing quite a few champions and traits.

Six traits will be removed – including Moonlight, Dusk, Hunter, Dazzler and Shade – alongside champions like Lissandra, Lux, Riven, Thresh and others. In their stead, players will be able to use seven new traits – like Slayer, Fable, Dragonsoul, Executioner, Syphoner – alongside 20 new champions. Samira and Tryndamere will be part of Teamfight Tactics for the first time during Festival of Beasts. 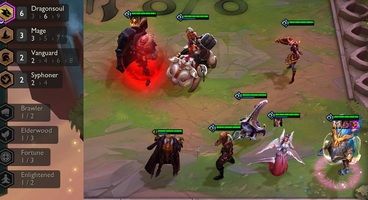 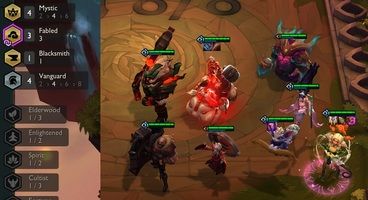 Four existing members of the TFT roster have had their traits changed. Diana has moved from Moonlight to Spirit and received a whole new look; Zed has given up Shade for Slayer; Kindred traded Hunter for Executioner while Morgana is now a Syphoner.

Aside from these gameplay changes, Teamfight Tactics' Festival of Beasts mid-set update also brings a new pass that features both free and paid options for unlocking new cosmetic items. Its thematic arenas react to the events of your matches, while personalized damage animations give champions' strikes some added flair.

Players can also expect a new line of revel-themed Little Legends. Festival of Beasts marks the start of a new ranked season, coming with a soft reset and new rewards. Naturally, you'll also be rewarded for your performance during the first half of TFT's fourth set, Fates.

The autobattler's Festival of Beasts mid-set update goes live on January 20/21 (depending on your region) alongside patch 11.2, which should begin its stay on the PTR this week. We'll be tracking its progress there in our usual articles, so check back towards the end of the week to learn more about specific changes and additions coming to TFT.