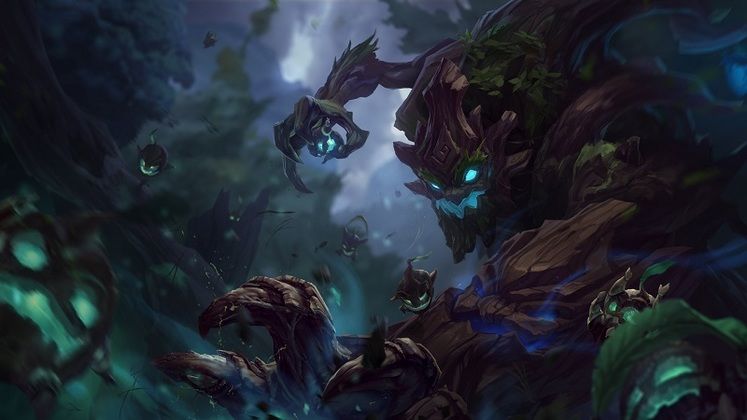 Teamfight Tactics' Update 11.1 is now live, kicking off 2021 with patch notes that reveal a smaller number of changes, as the ranked season comes to a close.

Like with previous updates, TFT Patch 11.1's release date occurred on the same day as its League of Legends counterpart, going live on Wednesday, January 6. 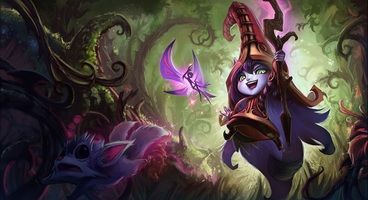 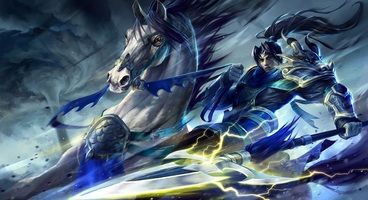 New patches are usually preceded by a period of server downtime, to make sure all the moving parts do exactly what they're meant to do, and you can keep track of when the servers go offline for TFT 11.1 maintenance by checking out League of Legends server status article.

Morgana, Aatrox, and Ahri count among the champions who see changes in Teamfight Tactics 11.1. Below, you'll find the full patch notes:

Also check out the changes introduced to League of Legends in Patch 11.1, to get the full picture of the state in which the MOBA's champions and items find themselves as 2021 begins.