League of Legends: Clash of Fates

Teamfight Tactics Queue Times - How Long to get into a Match? 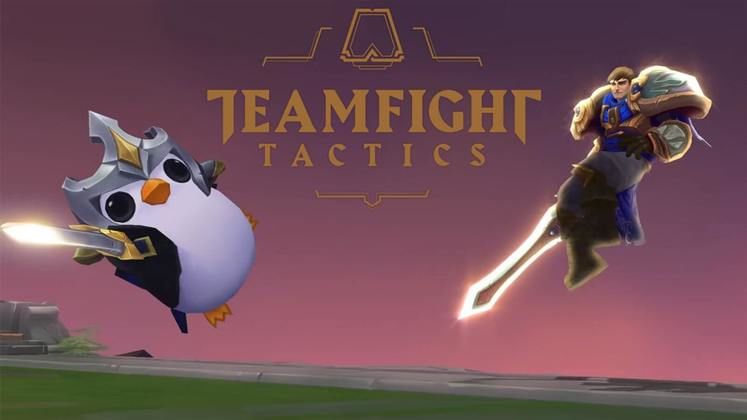 Teamfight Tactics queue times are no joke. Or a complete joke, depending on where you stand with that sort of stuff. League of Legends has got a new game mode, and players are flocking to it in record numbers.

Due to this, queue times have reached ridiculous levels, with some players reporting having to wait half an hour or more before even getting a chance at joining a match! Why is this the case, though?

How long are Queue Times in Teamfight Tactics? 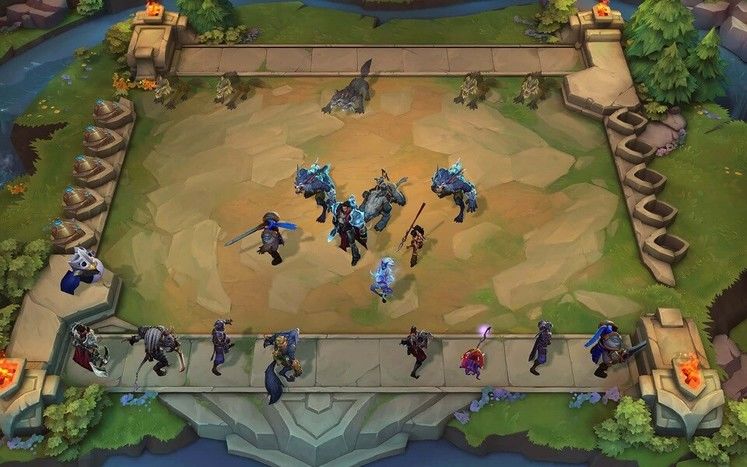 According to sources, NA players have commonly been getting up to 25-minute queue times when attempting to play League of Legends Teamfight Tactics since its release. Riot's Ed Altorfer, senior gameplay designer, has said that they enabled queue time throttling due to the sheer volume of players trying to join matches.

Furthermore, match queue also seems to be plagued by various errors and matchmaking-related issues across the board.

We are aware of the errors and issues with matchmaking and we are working to resolve them as soon as possible.#loldev #tft

Whether these are simply growing pains or the mark of a new era of problems for this particular gameplay module of League of Legends, it's just too early to say, but with queue times reaching a spectacular 60-minute mark, according to players, it doesn't leave a good aftertaste at the moment of writing.

Stay tuned for more info on Teamfight Tactics as we get it. 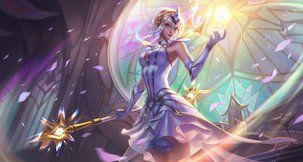 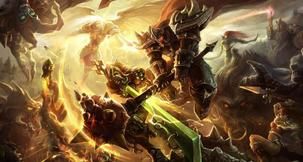 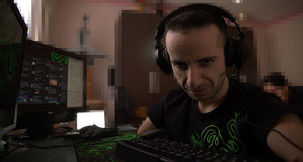