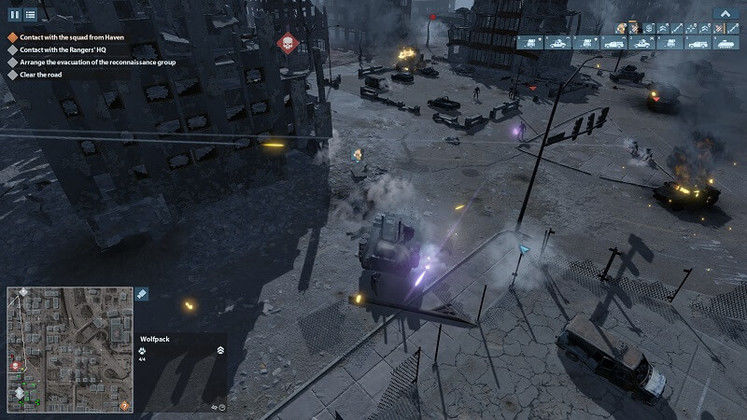 Publisher Slitherine and Skydance Media today unveiled Terminator: Dark Fate - Defiance as the first real-time strategy game based on the rebooted universe. Developed by Russian studio Cats Who Play, the title gives players control over a small group of survivors, tasking them with fighting Legion's forces in a bid to avoid extinction.

Terminator: Dark Fate - Defiance's single-player campaign puts you in the shoes of a commander belonging to the Founders faction. Your core army carries over between missions as you make your way across a strategic map targeting various objectives. 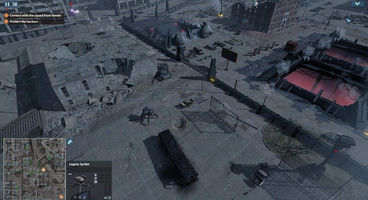 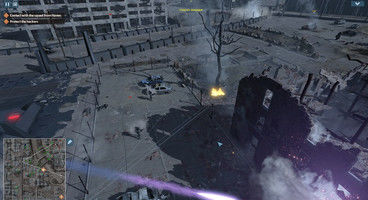 "Terminator is one of these rare IPs that crosses the generational boundaries and becomes a universal phenomenon for the ages," said Slitherine CMO Marco Minoli. "We are trying to create an experience that embraces both the depth of modern sci-fi storytelling and the fast-paced gameplay of contemporary RTS. All this while staying true to our roots of complex strategy gaming."

According to the developer, your strategic decisions will "have wide-reaching story repercussions." The title will focus on tactical battles which pit infantry, armor, air units, and dreaded terminators against each other, rather than focusing on base building.

Damage is calculated by taking into account units' armor characteristics, as well as the vehicles' potential component malfunctions and hull structure. In urban areas, you'll also be able to demolish buildings, creating new tactical opportunities for yourself.

Terminator: Dark Fate - Defiance will also feature a multiplayer mode in which players can also control the Legion and Resistance factions alongside the Founders from the campaign, with support for 1v1, 2v1, and 2v2 matches.

Terminator: Dark Fate - Defiance will launch digitally at some point in 2022.