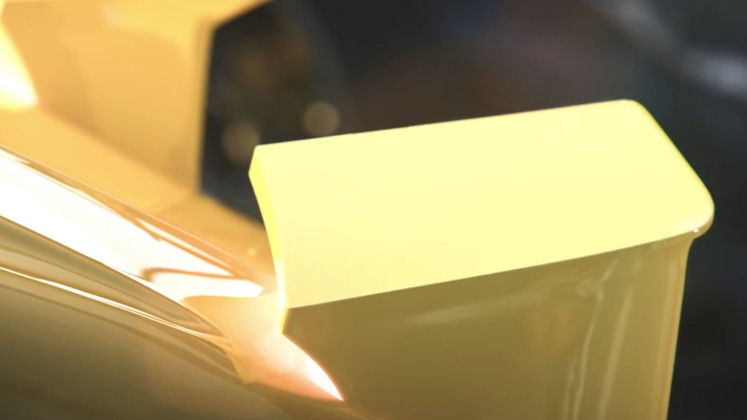 Nacon have announced Test Drive Unlimited: Solar Crown during their July 7th showcase event showing off new games and developer interviews. The game will be an open world driving and lifestyle experience and include vast freedom to show off all you're worth.

Solar Crown was the name of the competition from the previous game and KT Racing have said they wanted to reuse the championship's concept because it "is not a closed championship where the player is restricted to doing certain things. We wanted to give players a variety of things to do."

This freedom to progress how you want and enjoy the game in your own way seems to be a driving force for the studio eager to relaunch the franchise. This extends to your avatar who can be customised with flashy clothes and bling to truly simulate the dream. 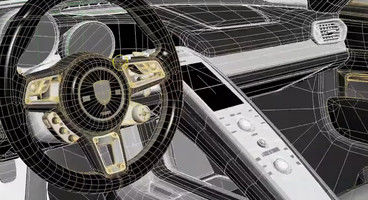 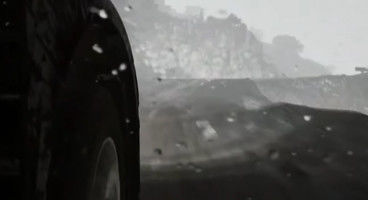 KT Racing is bringing their expertise in driving into the development which includes the physics engine used to move the car and the engine that can accurately reproduce numerous driving conditions across the 1:1 scale island created specifically for the game.

The cars included in the teaser aren't that clear to anyone but the most knowledgeable car buffs, but the game is all about the pricey drives and the final frame includes copyright information on Ferrari, Lamborghini, Porsche, Dodge, and Bugatti amongst others, so we know you'll get a chance to experience some real luxury.

The game is available to wishlist on Steam but currently no official release date has been set as the developers have said they want to spend time "perfecting the game, improving the technology and game experience and listening to the fan community."

Test Drive Unlimited: Solar Crown has only so far been confirmed for the PC, although we expect it to make its way onto the PlayStation 5 and Xbox Series X too.