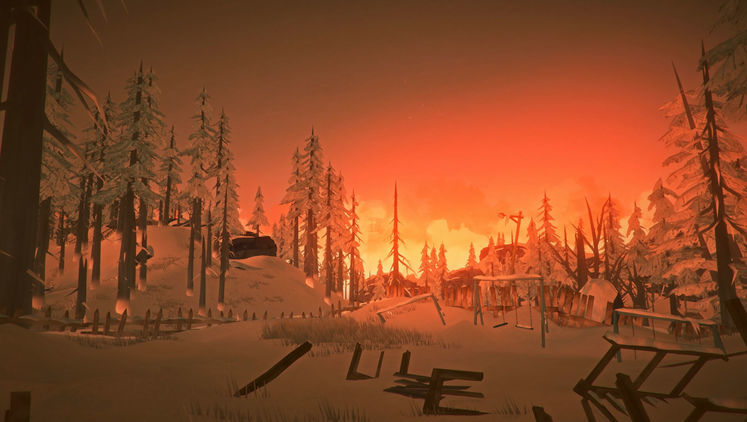 What are the best survival single-player FPS games on PC? More and more games nowadays emphasize multiplayer experiences seeking to engage you with either loot grinds, battle passes and by other various means. But you don't always want to play alongside or against other players.

That's because there are quite a few games out there that offer a more involved single-player experience, mixing survival with a first-person perspective and even some shooter elements. Here are our picks for the best survival single-player FPS games you can find on PC. 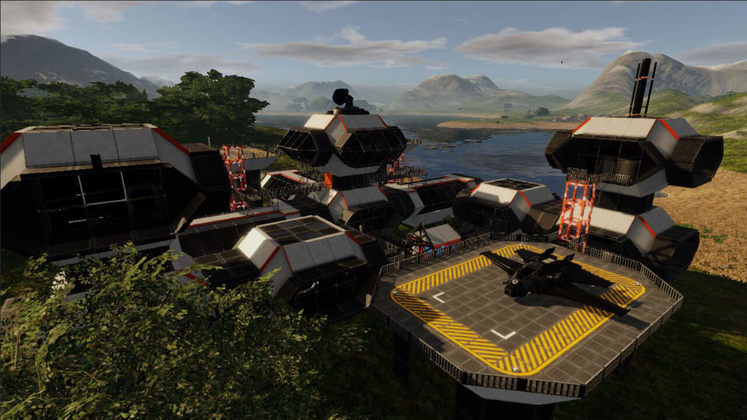 In Early Access since 2015, Empyrion Galactic Survival offers a space sandbox experience that emphasizes freedom. You can focus on building ships or space stations or set foot on planets, explore them and build bases. Not only can you freely warp between multiple procedurally generated planets with different characteristics and even visit their moons, but the surface also comes with its own perils.

This is where firearms come in handy. As is the case with most survival titles, food, oxygen and ammo won't always be abundant, but hunting and farming before setting off on dangerous pursuits can, at least, guarantee a full belly upon your inevitable demise. 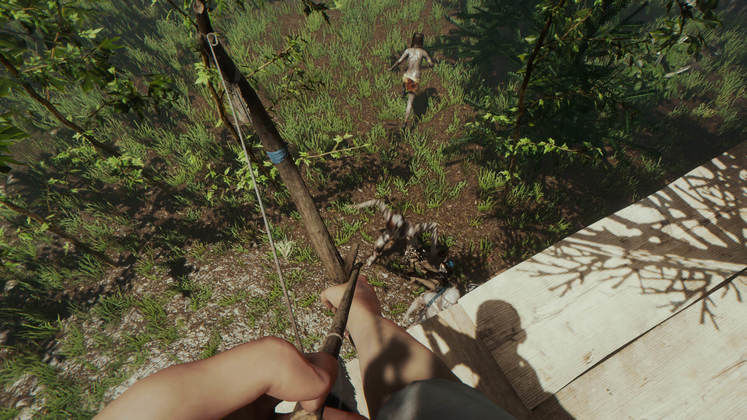 The Forest starts pretty intensely, with your character being the sole survivor of a jet crash, then turns things up to eleven as you realize that the titular forest in which you find yourself is home to a large society of cannibals eager to turn you into their next meal.

You'll scavenge plenty of resources to begin with and, what is initially a humble camp can later turn into a makeshift fortress, as you keep building it up and defend it during nightly raids. Stealth, bows and other makeshift weapons are your friends if you plan on surviving. 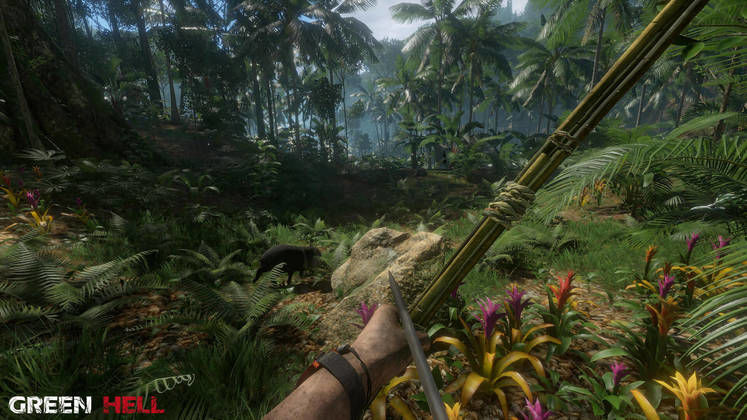 Green Hell pits players against the dangers and rough conditions of the Amazonian rainforest. You'll rely on survival techniques such as starting fires, building up your camp and trapping animals for shelter and sustenance.

To do so, you'll also need to craft tools, weapons and treat your wounds while keeping track of the strain surviving puts on your mental condition; all this as you're listening to your radio for the voice of a loved one. 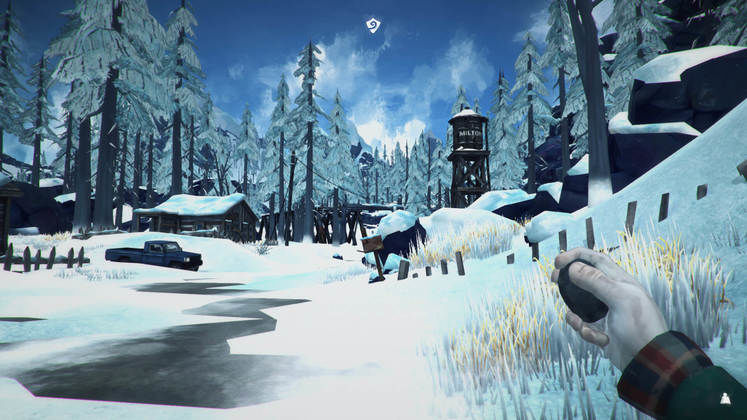 The Long Dark takes place in the aftermath of a geomagnetic disaster, leaving you in the middle of a frozen wasteland.

While the game's story mode offers a more directed take on surviving in the rather inhospitable Northern Canadian wilderness, the survival mode comes with no hand-holding and the constant threat of permadeath as you trek across snow-covered expanses, fending off both loneliness and mother nature the best you can. If it's not a hostile predator lurking near by, your only companions are the hunger, cold, fatigue and thirst you must care for. 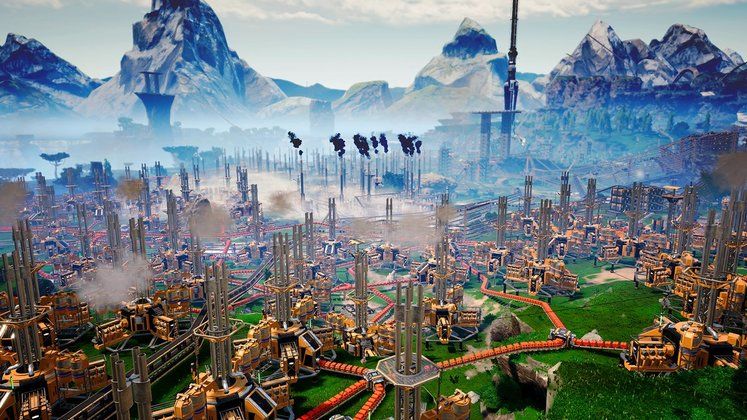 Satisfactory is a bit of a different beast from the other entries on our list of best survival single-player FPS games on PC.

That's because, while you will find yourself exploring planets and having to survive attacks from various types of wildlife, you'll also spend a good portion of your time building factories and figuring out how to best expand them into multi-story behemoths of productivity. While, on paper, the two experiences sound at odds, in practice, they meld together quite nicely. 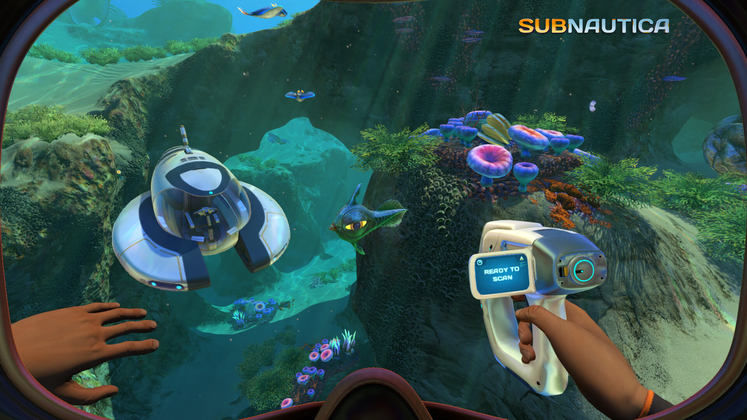 There's something about survival single-player FPS games on PC and crash landings. Subnautica starts with one, although, instead of leaving you to fend for yourself in the middle of a forest or wasteland it lets you loose on a vibrant alien ocean world.

The survival genre is, of course, vaster than just these entries. Let us know in the comments which games you consider to be the best survival single-player FPS games on PC.