The Chinese Room could be working on Vampire: The Masquerade - Bloodlines 2 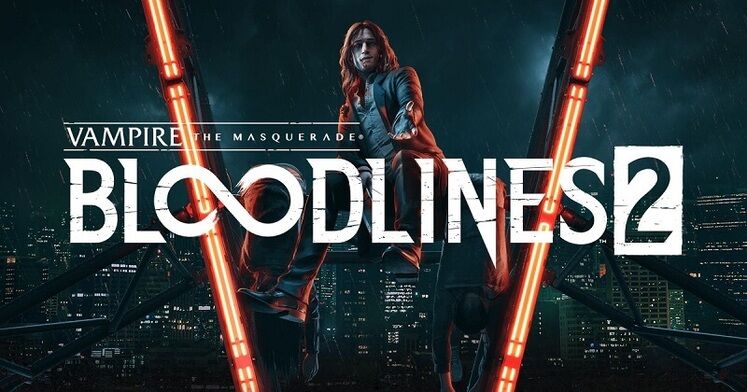 A series of interviews posted on developer The Chinese Room's YouTube channel has led to fan speculation that the studio could be working on highly anticipated RPG Vampire: The Masquerade - Bloodlines 2.

The title suffered its third delay in February 2021, with publisher Paradox Interactive noting later during the year that the game was in the hands of "a very reputable and talented developer." The name of said developer hasn't been officially announced yet. 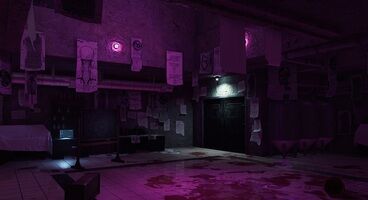 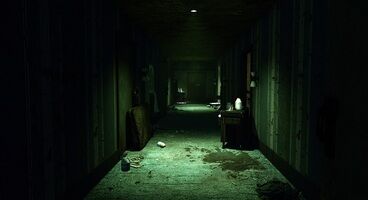 Several videos in the developer's Meet the Studio series include an angle that shows two monitors with images of what fans believe to be the new incarnation of Bloodlines 2.

On the left monitor, there's a black and purple menu with a rather intricate occult symbol in the background. The right monitor shows an urban scene, with two motorcycles parked behind a building.

In the top left corner of the UI, we can see a dash of red that may or may not be a stylistic choice representing blood.

This isn't the most convincing evidence and there's little else which suggest that the project on The Chinese Room's PCs is, indeed, Vampire: The Masquerade - Bloodlines 2, so it's best to take this with a sizeable grain of salt.

The studio has made a name for itself developing narrative-driven games like Dear Esther and Amnesia: A Machine for Pigs – which are often referred to as "walking simulators" –, but in 2017 announced plans to pivot towards "something more complex, more involved and bigger scale."

All we know for sure about The Chinese Room's current projects comes from a comment under one of the videos, which notes that the developer is working on "two AAA projects [it is] very excited to share with [fans] as soon as [it] can!"

We've reached out to Paradox Interactive for comment and will update this article when we have a response.