Vampire: The Masquerade - Bloodlines 2 Release Date - Everything We Know 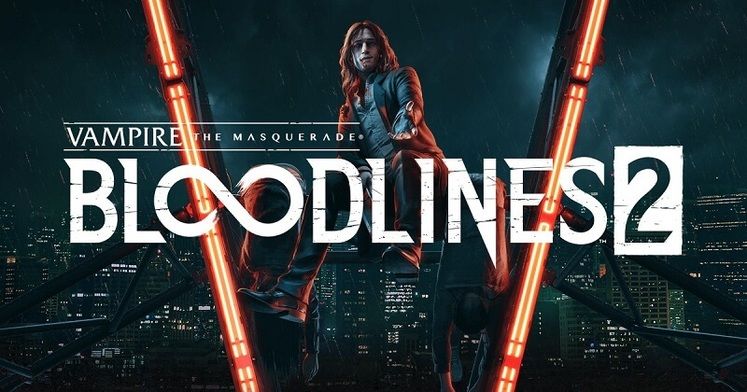 Vampire: The Masquerade - Bloodlines 2's is the long-awaited sequel to Troika Games' 2004 RPG which, despite a rough and buggy launch, managed to capture the imagination of many fans enough to receive patches for years after it was out. Hopes were high for the sequel when it was announced, but a series of release date delays, followed by original developer Hardsuit Labs being replaced would prove that, somehow, trouble continued to follow the series.

With Vampire: The Masquerade - Bloodlines 2 having built up quite the history in the years since its reveal and the project in a relatively uncertain state at the moment, here is a look at the announcements surrounding it alongside what we currently know about its release date, clans, factions, and gameplay. 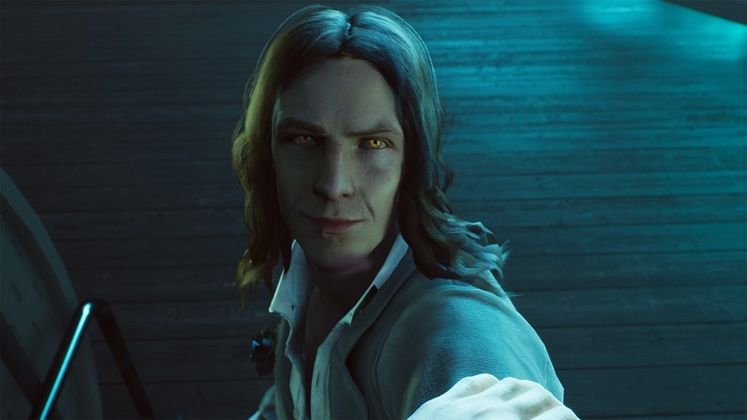 Vampire: The Masquerade - Bloodlines 2 was announced in March 2019 after being teased a month prior through soulmate-searching app Tender. It was then given a Q1 2020 release window, alongside the first set of details about it, including its Seattle setting, the fact that players would start out as lesser vampires, and its emphasis on gameplay choice.

Throughout 2019, Paradox Interactive and then-developer Hardsuit Labs shared quite a bit of information regarding the Thinblood disciplines, five joinable clans and factions, as well as an E3 2019 gameplay trailer that gave us a good look at the first-person action-RPG.

In September 2019, the publisher announced that Vampire: The Masquerade - Bloodlines 2 would not be playable at that year's PDXCON, but that all attendees would get a free copy of the game.

Days prior to PDXCON starting, the game suffered its first delay, having its release date pushed back to some point beyond Q1 2020.

Senior Product Manager Florian Schwarzer told us, later in the month, that the delay happened because Bloodlines 2 "is a big game with a lot of content" and the team behind it wanted to make sure that it gave it the proper attention.

Vampire: The Masquerade - Bloodlines 2's second delay came in August 2020, pushing its release date into 2021. Later that month, it was announced that Lead Narrative Designer Brian Mitsoda and Creative Director Ka’ai Cluney were no longer working on the game. Creative Consultant Alexandre Mandryka then stepped in as Creative Director.

These two high-profile departures were followed by a third in October 2020, when it was announced that Senior Narrative Designer Cara Ellison had also left Hardsuit Labs. This, naturally, caused a great amount of concern among fans which, sadly, would prove justified.

As February 2021 rolled by, Vampire: The Masquerade - Bloodlines 2's release date saw its third delay, which was accompanied by the news that Hardsuit Labs was no longer involved in the game's development. This pushed its release date outside of 2021. In March, the studio was hit with layoffs.

Where Vampire: The Masquerade - Bloodlines 2 is now and whether or not it's canceled 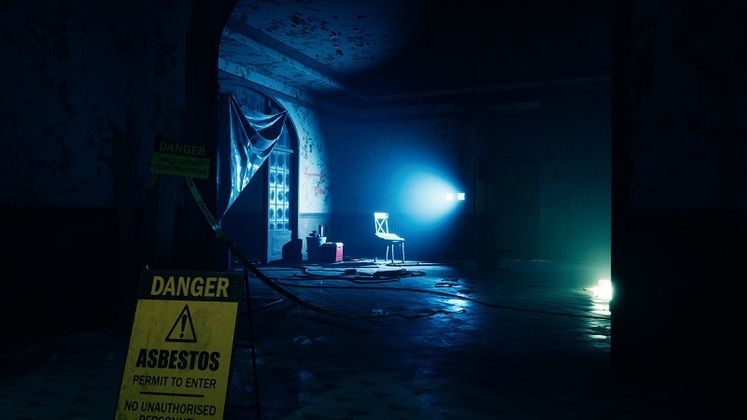 Following its third delay, Vampire: The Masquerade - Bloodlines 2 was surrounded by deep silence. We still don't know who the new developer is but, CEO Fredrik Wester said in an interview from October 2021 that "a very reputable and talented developer" is now handling it.

Although Bloodlines 2 is still in development, Wester admitted that Paradox almost canceled the game, before an internal pitch convinced the publisher to continue its development. When asked about whether a 2023 release date might be realistic, he answered (via Google Translate) with the following: "We have a while left, so you could say."

During the Q3 2021 interim report livestream, Paradox Interactive CFO Alexander Bricca said that "the new developer is doing quite well and we are happy with the progress of the project, but it's still quite some time before we can start to talk about release dates," while adding that the publisher will keep the developer's name under wraps to give it the time it needs to focus on development. 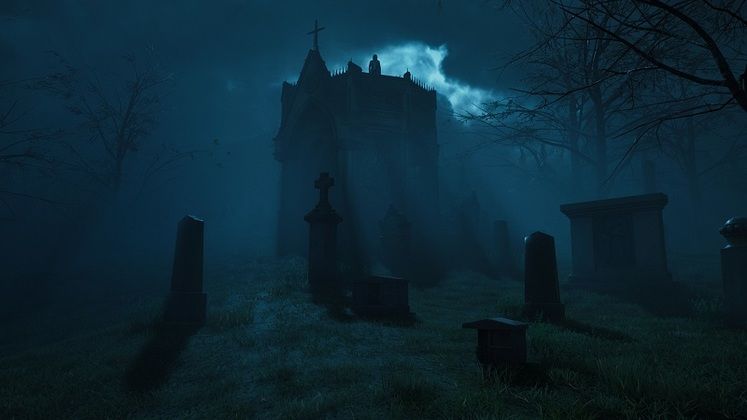 All the information from this point on comes before the game's third delay. It's unclear how much of the work put in by Hardsuit Labs will be used by the new developer or if the game's overall vision has suffered drastic changes. The details regarding the five clans previously revealed are still available on the Vampire: The Masquerade - Bloodlines 2 website, as of October 18, 2021.

Not a clan per se, but the state in which you start the game, making you a lesser vampire of sorts, before you join one of the fullblood clans detailed below. That being said, you're still a vampire with access to a set of three disciplines, granting powers humans can only dream about:

The Brujah are a no-nonsense clan that likes to prove their worth through the most direct of means. Their two disciplines enhance close-quarters capabilities and speed.

The Tremere hail from occultists who sought immortality, becoming vampires adept at using blood magic to their advantage, which is reflected in their two disciplines.

A beauty-obsessed vampire clan comprised of artists, the Toreador's disciplines focus on crowd control and speed.

Described as "the architects of vampire society," the Ventrue have had the blood of rulers coursing through their veins for a very long time. Their disciplines enable players to control NPCs and enhance their own defensive capabilities.

The Malkavian clan has long been ostracized by other vampires because of their inherent insanity that does, however, grant them oracle-like powers. Their disciplines focus on toying with their opponents' minds and better knowing your surroundings. 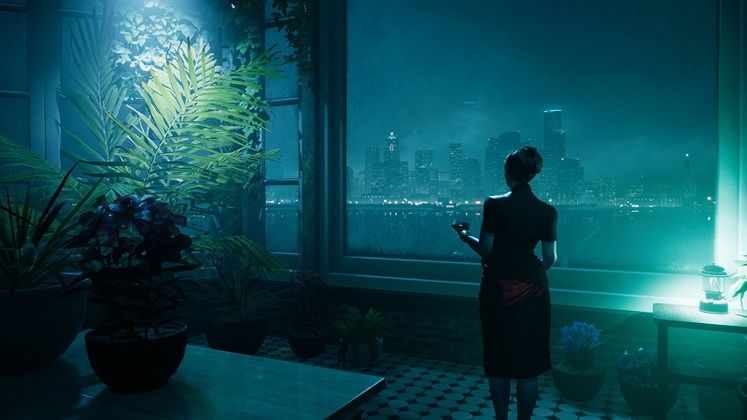 As you make your way across Vampire: The Masquerade - Bloodlines 2's Seattle, you'll encounter the following factions fighting over control of the city:

You have the option of joining, antagonizing them, or pitting them against each other but each choice comes with its own consequences.