Paradox Interactive almost canceled Vampire The Masquerade: Bloodlines 2 after it "lifted the game" from Hardsuit Labs 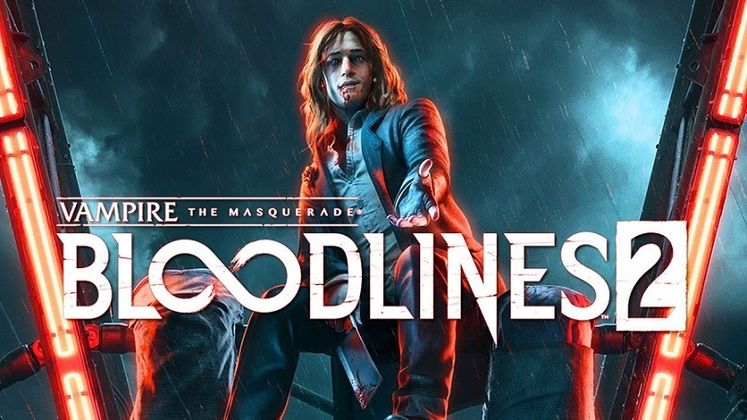 Vampire The Masquerade: Bloodlines 2 has had an extremely troubling development. Paradox Interactive acquired White Wolf Publishing from CCP Games six years ago in October 2015, which gave them access to IPs like Vampire The Masquerade, World of Darkness, and Werewolf: The Apocalypse.

Just over three years later, fans were happy to see Vampire The Masquerade: Bloodlines 2 finally revealed at GDC 2019, after a long campaign of teasers, hints, and secret websites.

The game was due to be released in Q1 2020 but was delayed several times before that, and then Hardsuit Labs - its original developer - was moved off the project.

Paradox Interactive has remained fairly silent on its development since the switch of developers, and we still can't tell you who's taking over the development of the project, but we do have a few interesting snippets from an interview CEO Fredrik Wester has done with Swedish website Avanza. 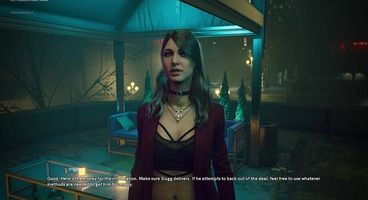 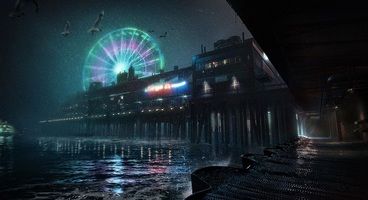 Talking about Paradox's involvement with the RPG genre going forward, and if it's going to keep developing Vampire The Masquerade: Bloodlines 2, Wester comments that it's going to "see how Bloodlines 2 is received before we invest the next big money in the genre."

"There is a huge desire for good games in the role-playing game genre so I absolutely do not want to close any doors, but I would like to see what happens, what can we do and how Bloodlines is received".

It seems that Paradox almost canceled the development of Vampire The Masquerade: Bloodlines 2 during the removal of Hardsuit Labs, although Wester explains that an internal "pitch was convincing enough" to continue on with it.

"When we lifted the game from the original developer, we had a long review to see if we should end the game or run it further." said Wester. "Then we were actually prepared to close the production completely, but we got a 'pitch' that we thought was convincing enough to run, so we carried on and now have very high hopes that it will be a good game that meets the players' expectations".

Wester wouldn't say too much about the developer that's taking over from Hardsuit Labs, but did mention that it's "a very reputable and talented developer" who's worked on a number of different games before.

We don't know how much of the original content will remain, but Wester did say that much of the assets and content that was put together will be used, so it seems that the game hasn't been redone from the beginning.

We're still a long way from its release though, with Wester commenting on a speculated 2023 release date: "We have a while left, so you could say". 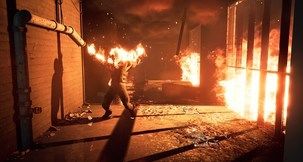 Paradox Interactive is "happy with the... 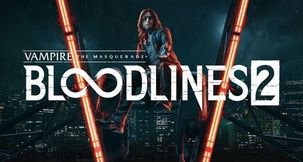