Vampire: The Masquerade - Bloodlines 2 Moved Out of 2021, Hardsuit Labs No Longer Leading Development 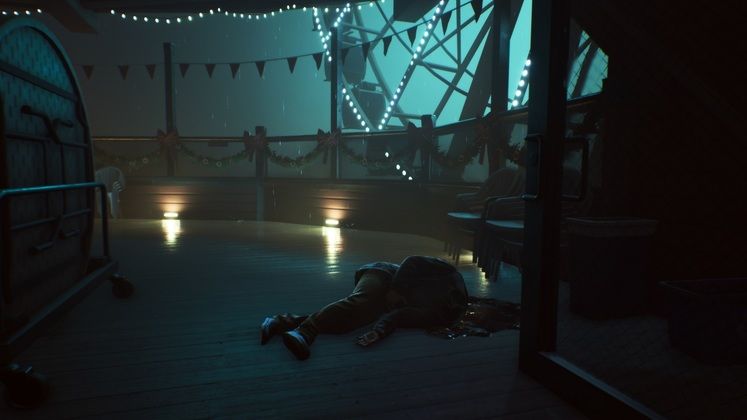 Publisher Paradox Interactive has broken the silence surrounding Vampire: The Masquerade - Bloodlines 2 today, announcing that the RPG will no longer release in 2021. Hardsuit Labs is also no longer leading development.

The announcement comes after, in the second half of 2020, a number of key people left the project. Lead Narrative Designer Brian Mitsoda and Creative Director Ka’ai Cluney's departure came to light back in August. Later in October, it was revealed that Senior Narrative Designer Cara Ellison was also no longer working on the title. 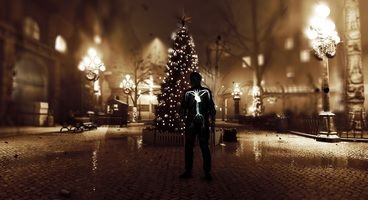 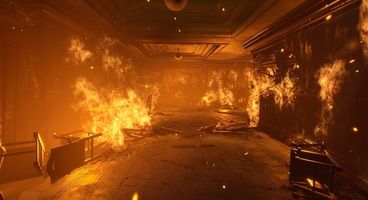 "We have now chosen to postpone the release of the game further, and we will not be launching the game in 2021," the publisher said in its year-end report.

"We have also decided that Hardsuit Labs will no longer be leading the development of Bloodlines 2, and we have started a collaboration with a new studio partner to finish work on the game. This has been a difficult decision, but we are convinced that it is the right way forward to do the game justice."

Over on Twitter, it announced that pre-orders for the RPG will be halted "for the time being" while thanking Hardsuit Labs for the "tremendous job in laying the foundations for the game."

In case you are unable to access the website, you can read the Bloodlines 2 Development Update right here. pic.twitter.com/kdTp5gpBJe

Vampire: The Masquerade - Bloodlines 2 was meant to release in Q1 2020 but ended up being delayed until later in the year. When August came around, it got pushed back a second time until 2021.

That, alongside the aforementioned high-profile departures led to fans expressing their worries around just how well the title was coming along.

Paradox didn't commit to a new release date following today's third delay. Given the context, the decision is entirely understandable, but will likely do little to reassure fans. The publisher will reveal the new development team "as soon as we can."