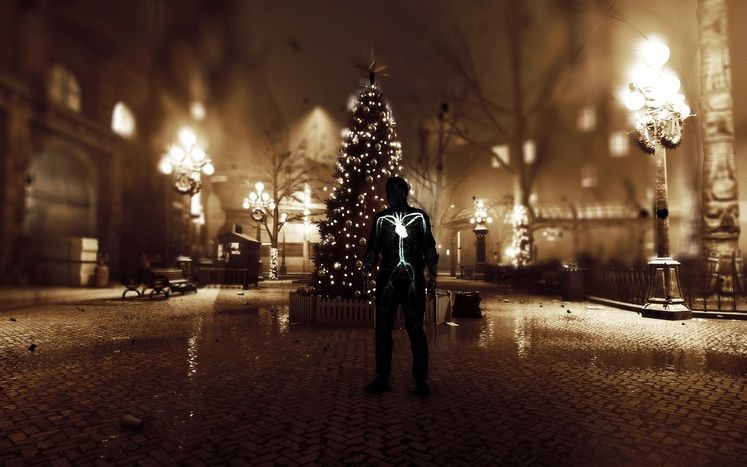 The move was foreshadowed last week, when the announcement that Vampire: The Masquerade - Bloodlines 2 would be delayed until 2021 also mentioned that details about organizational changes would follow.

"We appreciate, and value, the contributions of Brian and Ka’ai, which were instrumental in establishing the game's storyline and dark tone and have helped to ensure that we are making a true successor to the iconic Bloodlines. We wish them both the best in their future endeavors." reads a joint statement on the game's website. 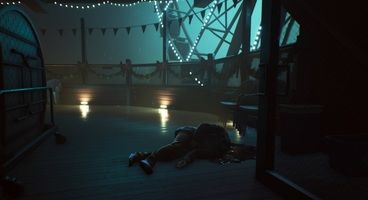 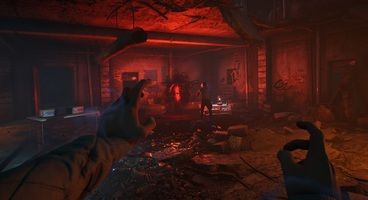 Although the joint statement doesn't mention the reason behind the two departures, Brian Mitsoda revealed in a statement to website Rock Paper Shotgun that he was "suddenly terminated" last month.

"That this came as a shock to me is underselling it. I’ve worked on Bloodlines 2 for almost five years. The story and main cast was initially conceived in my living room. I helped develop the pitch for Hardsuit Labs and helped pitch the project to Paradox in Las Vegas. I’ve been in charge of the narrative since the beginning, working long days and sometimes weekends to deliver a successor to Vampire the Masquerade: Bloodlines, and I’ve never been led to believe that I hadn’t succeeded." he said.

"I was not part of the conversations that led to the decision to delay production, and to my knowledge, there were no delays caused by the Bloodlines 2 narrative development. I am confident and proud of the work that I and my team put forward. When that work will be seen and what form it will take is unknown to me."

In the statement, he also brought up how his involvement in the Vampire: The Masquerade - Bloodlines 2 PR and marketing sides "was intensely difficult and took a mental and physical toll".

The news that Mitsoda and Cluney are no longer working on Vampire: The Masquerade - Bloodlines 2 has left some fans worried about the future of the RPG.