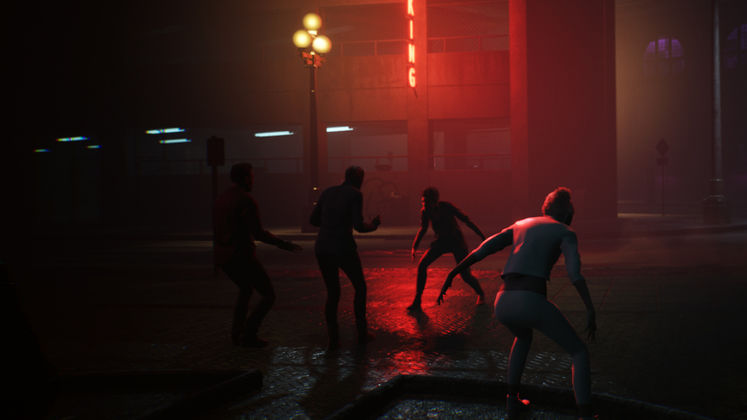 As opposed to the first game in the series, the sequel won't throw you straight into an established vampire clan. You'll instead start Vampire: The Masquerade - Bloodlines 2 as a Thinblood. Thinbloods are described as a "recent, more weaker strain of vampire" treated by their stronger kindred as second-class citizens. 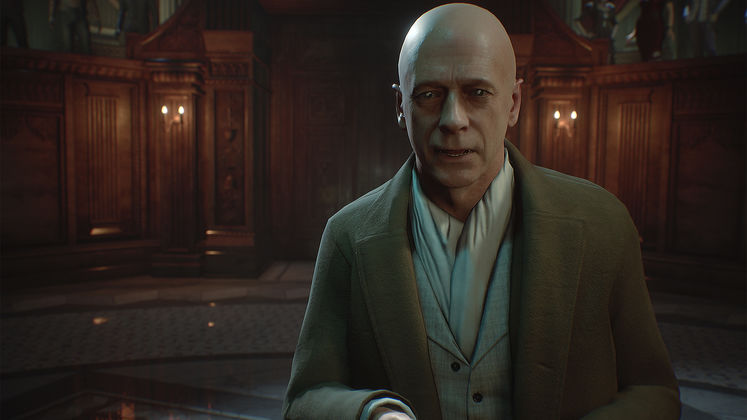 All hope is, however, not lost for a fresh Vampire: The Masquerade - Bloodlines 2 Thinblood roaming the streets of Seattle. As the Camarilla has only recently expanded into the city, that leaves lots of space for young vampires to rise through the ranks.

Being a weaker vampire as you start off doesn't mean that you won't have access to powers. In fact, players will have to choose between three Vampire: The Masquerade - Bloodlines 2 Thinblood Disciplines. They're described, in a press release, as follows:

Chiropteran - Strong affinity for bats, allowing vampires to move through the air and summon swarms.

Mentalism - Use telekinesis to manipulate objects and even pull weapons from enemy hands.

Nebulation - Allows the vampire to summon and command mist.

Each of the five clans in Vampire: The Masquerade - Bloodlines 2 also come with their own unique abilities and upgrades, which makes it look like the Thinblood status is, indeed, only the start of one's journey through Camarilla-controlled Seattle.

Vampire: The Masquerade - Bloodlines 2 is scheduled to release in Q1 2020 on PC, PS4 and Xbox One.