Vampire Bloodlines 2 not playable at PDXCON, but all attendees will get the game for free 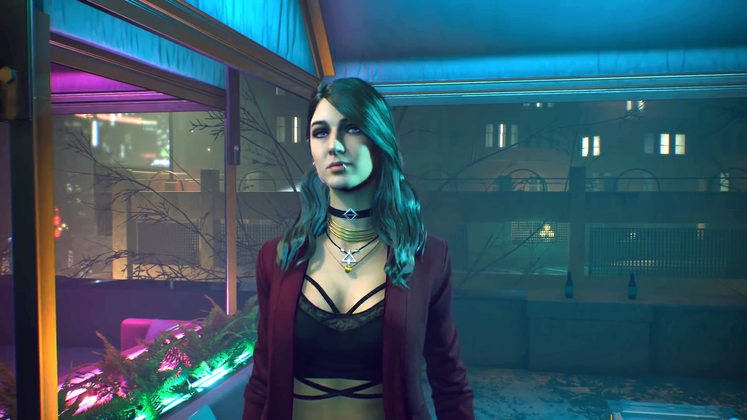 Vampire The Masquerade: Bloodlines 2 is one of our most anticipated games, and we know we're not the only ones - which made it incredibly exciting when publisher Paradox revealed that the game would be playable at its PDXCON public event next month. Unfortunately, attendees hoping to get their hands on the PDXCON Vampire Bloodlines 2 demo will be disappointed - as Paradox has just announced the game will no longer be playable at the show.

Disappointing certainly, especially for anyone who bought a ticket to PDXCON especially to play Vampire Bloodlines 2 early. While that's the bad news, there is good news too - as an apology for pulling the game, Paradox has said that everyone attending the show in Berlin will receive a free Steam copy of Vampire The Masquerade: Bloodlines 2 when it comes out. That's a heck of an apology... 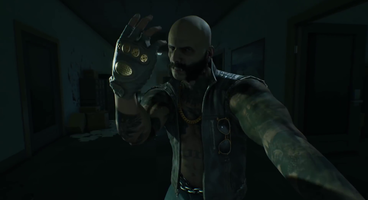 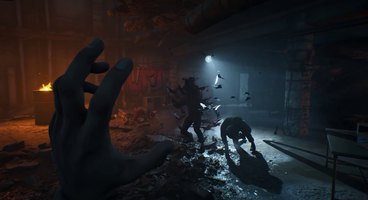 Paradox had this to share about its reasons for pulling the hands-on demo of Vampire Bloodlines 2 from PDXCON:

"The decision to remove the hands-on Bloodlines 2 demo was not one we took lightly. We know many fans were excited to join us at PDXCON for the chance to try the game, but the team has needed to focus their efforts on providing the best possible game experience at launch, and unfortunately the time to prepare a standalone demo for PDXCON wasn’t possible. We know our most devoted fans were eager to be the first to try the game in Berlin, but not to worry: we’re going to make it up to you."

The way the publisher is going to make it up to fans is by giving all PDXCON attendees (holding a valid ticket) a Steam key for the Bloodlines 2 First Blood Edition - which includes the main game and the First Blood pre-order pack, with an engraved pistol, civil war saber skin, and a Blade-like 'Retro Hunter' outfit. The key will be included in a goodie bag given to all attendees of the show in Berlin.

There will still be plenty of Vampire The Masquerade: Bloodlines 2 at the show, even if it's not playable. A new hands-off demo will show off the beginning of the game, and there will be developers on hand for meet-ups, talks and presentations. There will of course be other games at the show, including new game announcements.

Anyone not satisfied with all this can apparently get a full refund. It's a little disappointing for sure, but we understand the reasons - and getting the full game for free is definitely a pretty good apology.