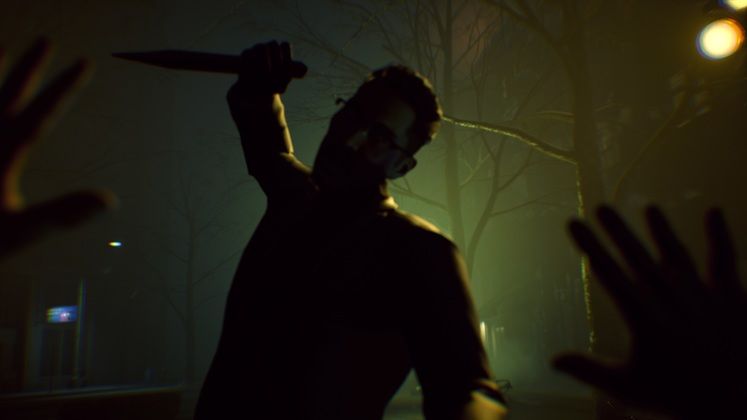 Vampire: The Masquerade - Bloodlines 2 will be making its way to this year's PDXCon, and in playable form no less, with developers promising attendees a chance to give the game a whirl early.

Playable Bloodlines 2 will be one of the crown jewels of Paradox Con 2019, and is one of the numerous major upcoming Paradox games that you, too, could try out early - provided that you can make your way to Berlin this October. Find all the relevant info down below.

How to Play Vampire: The Masquerade - Bloodlines 2 Early? 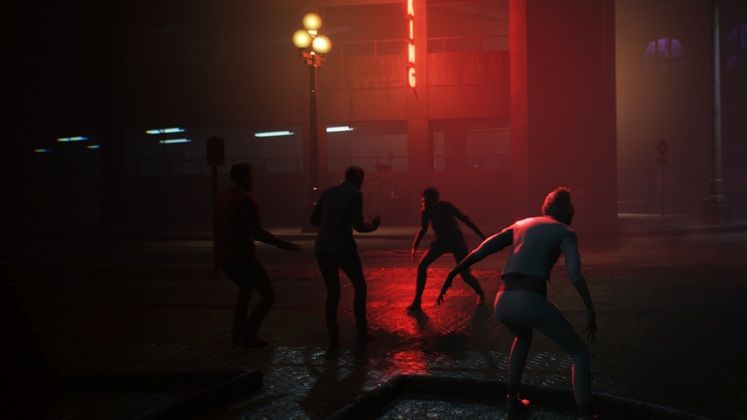 PDXCon is Paradox's annual gaming industry convention, where the popular publisher's best and brightest gather to present their upcoming releases. With The Masquerade now being a Paradox IP, Bloodlines 2 will also be there, and a playable build at that, too! Do keep in mind, however, that the convention will be held in Berlin.

PDXCon 2019 will kick off on 18th of October and will last 'till the 20th, but the tickets are already available for purchase. Paradox has even pushed out a special 20% early bird discount for - you've guessed it - early adopters. With the cheapest ticket sitting at €75, that's a decent sum, too.

Whoever gets there will have a chance to give Bloodlines 2 a proper whirl, so if you're a super-fan of the franchise, this might be something you'd be interested in. If not, however, the game will allegedly get released next March.