The Division 2's 10.1 Update goes live today, a look at its patch notes revealing changes to loot that result in higher average rolls overall alongside a number of different fixes.

A couple of skills are also receiving attention in The Division 2's 10.1 Update, the Shock Trap having both its cooldown and base duration increased.

All Hive variants are set to receive buffs, while players will be able to carry more rifle ammo with them, as its maximum capacity was increased to 420 from 280. 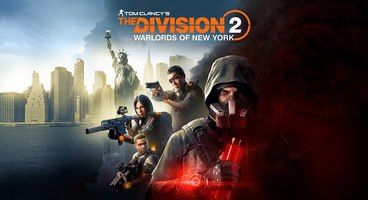 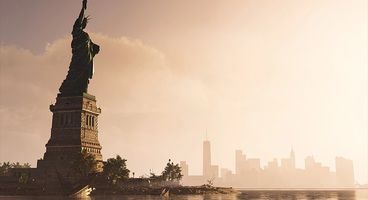 Here are all the changes introduced to The Division 2 and its Warlords of New York expansion in update 10.1, as per the full patch notes:

The Division 2 and its Warlords of New York expansion are now out on PC, Xbox One, PS4 and Google Stadia.