The Division 2 Gunner - How to Get the Gunner Specialization?

The Division 2 was never shy about its plans to introduce more and more end-game Specializations as time went on, though short of the first three that the game launched with, there wasn't much to go on up until now, when the Gunner finally got shown off.

The Division 2 Gunner is a heavy-ordinance specialization which equips your Agent with a fully-fledged Minigun to dish out damage with. Serving as a support/vanguard operative, the Gunner will reportedly be a force to be reckoned with.

How to get the Gunner in The Division 2? 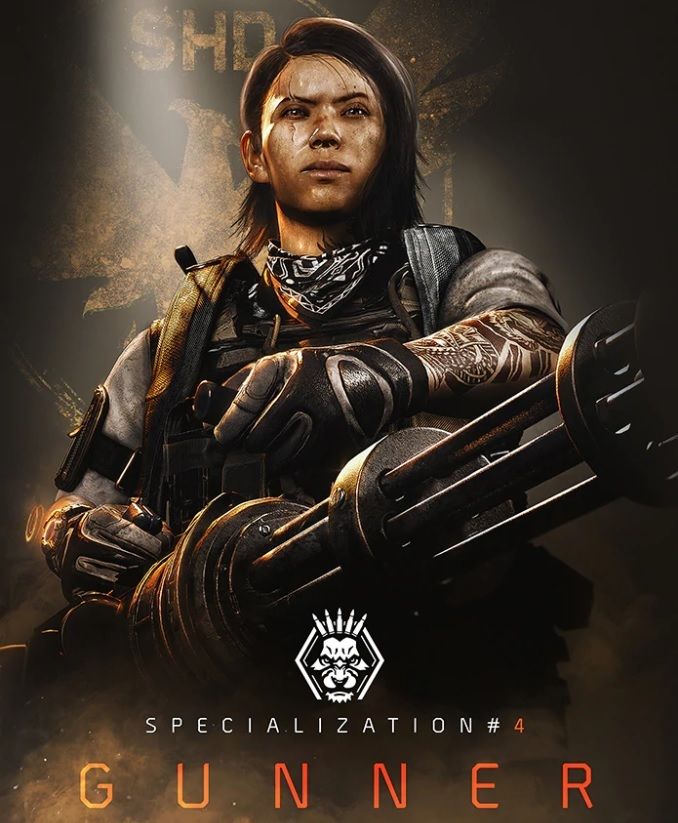 According to the reveal, the Gunner Specialization nets your Agent bonus armour based on the amount of Specialization ammo that they're lugging around. While this, by default, provides you with plenty of tankiness in short bursts, equipping the Minigun will prevent you from using cover, vaulting, and rolling out of harm's way.

Gunner's Banshee Signature Skill will confuse your targets while disregarding cover, and have them stumble out of cover for you to gun down. On the other hand, the Riot Foam grenade will trap your enemies in place. Alongside the full new Specialization Skill tree, Gunners will also have the chance to nab the P320 XCompact sidearm, which is nice.

The Gunner will first be made available via The Division 2 Public Test Server, starting 4th of June, while the Specialization will release proper as part of Title Update 4, coming before the end of the month.

In-game, the Gunner will be unlocked through a series of in-game challenges, though owners of Year 1 Pass will have it available by default. 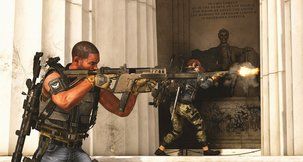 The Division 2 Loot Exploit - Are Ubisoft...