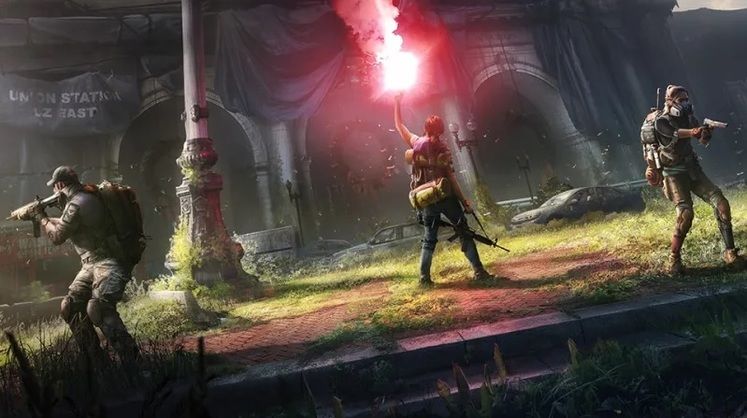 The Division 2 rewarded players who pre-ordered with special unique weaponry such as the Lullaby Shotgun, which ends up useless rather quickly. If you're wondering how to upgrade the Lullaby shotgun, you're at the right place.

The Division 2 Exotic weapon upgrades aren't explained in-game well at all, and with this article, we're going to give you a short primer on how to actually make your low-level guns relevant even after hitting level 30.

How to Upgrade Exotic Weapons in The Division 2? 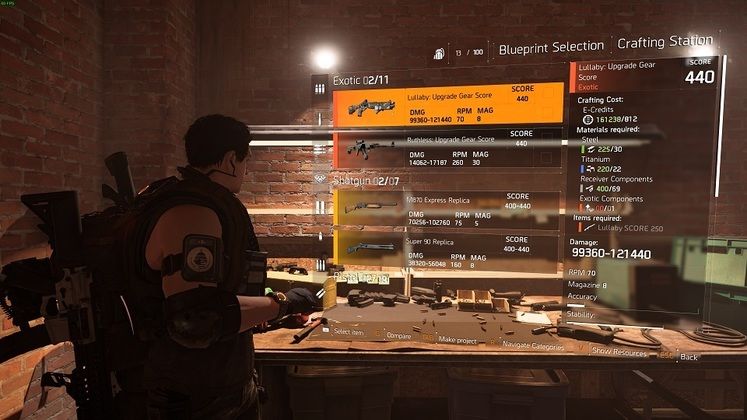 The Division 2 pre-order weapon upgrades are an absolute necessity if you want to keep using your snazzy Lullaby pre-order exotic, due to the fact that you out-rank the thing in just a few short missions, making it effectively useless right off the bat. Don't get rid of it, though! Lullaby can be upgraded further down the line.

The catch with upgrading the Lullaby is that it's not exactly straight-forward by any stretch of imagination. There's been lots of confusion surrounding this process, but the way to go about it is the following:

Simple, huh? Well, do keep in mind that you will also need a variety of high-end resources to dump into these blueprints, so it's not like Ubi are giving away a proper exotic willy-nilly. Either way, this should allow you to bring your Lullaby into the endgame. Eventually.