The Division 2 No Sound - Is There a Fix for the No Sound Bug? 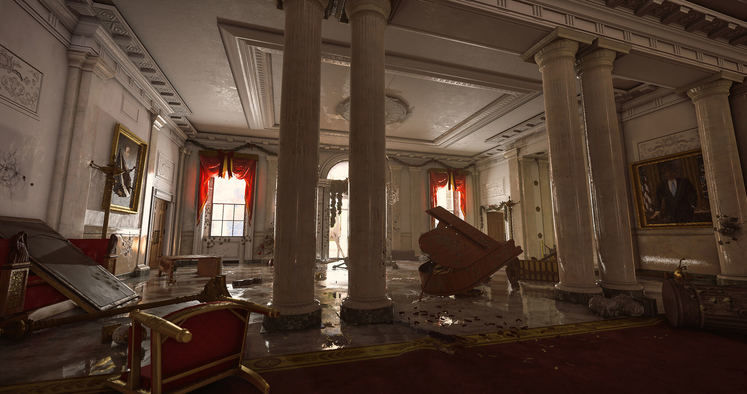 The Division 2 has opened its gates for players with early access and, while there's plenty of looting and shooting to be done, there are also issues. One, in particular, involves the no sound bug which was present during the game's beta and leaves players without in-game audio.

Here's what we know of whether or not there is a fix for the no sound bug in The Division 2.

Is There a Fix for the No Sound Bug in The Division 2? 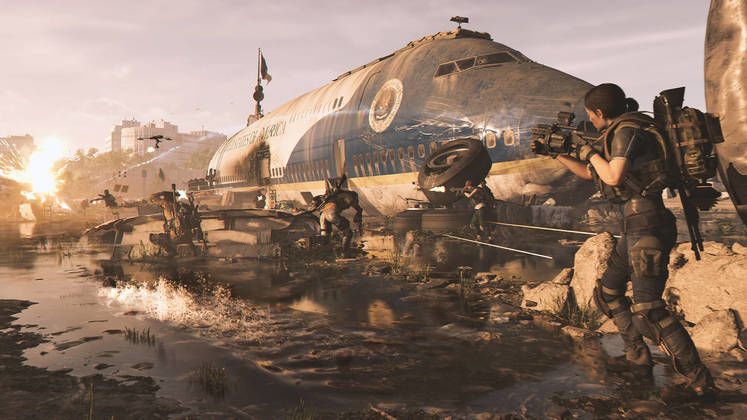 Reports surrounding The Division 2's no sound bug come from a variety of people. Some encounter issues with Logitech G933 headphones, while others have trouble with Dolby Atmos.

Disabling Dolby Atmos and switching to speakers from your Logitech 933 headphones seem to be working solutions, if only situational. Logitech users can also end the Logitech Surround Service task from the Task Manager, which has been reported to work.. Should the no sound bug appear in other circumstances, Ubisoft has yet to issue an universal fix for it. Alt-tabbing could solve the issue as can closing any overclocking software you might have running.

The bug is, however, on the list of known The Division 2 issues, with developers already looking at it, so there's a good chance that a no sound bug fix is on the way. Be sure to check back, as we'll update this article as soon as a working fix appears.