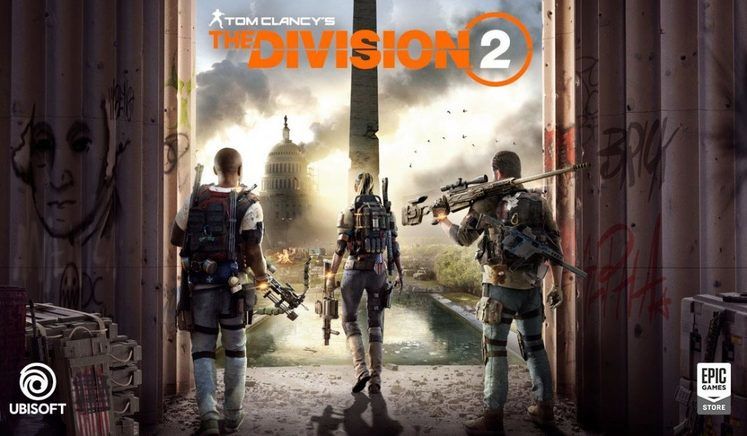 We've got a list of all the dates and times for you below.

Owners of the Gold and Ultimate editions will get access on March 12th, though the exact times have not yet been determined. 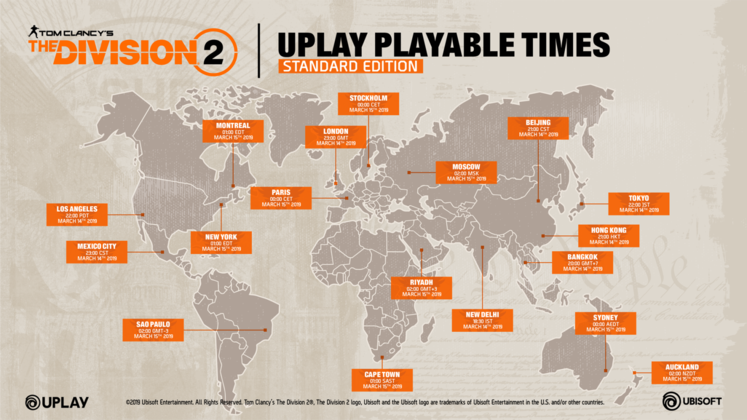