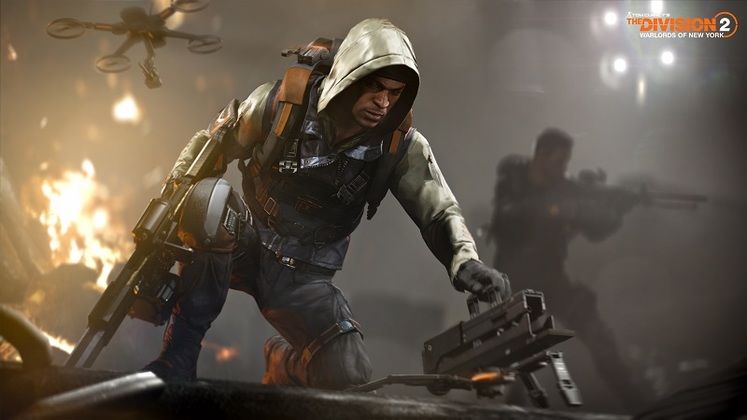 In Season 4, Faye Lau works alongside four other ex-Division agents who are now part of Black Tusk. Players must first eliminate them before getting to Lau herself and stopping her plans.

Season 4 will launch on December 8 alongside The Division 2's Title Update 12, which adds various improvements and new rewards for both the base game and its Warlords of New York expansion. 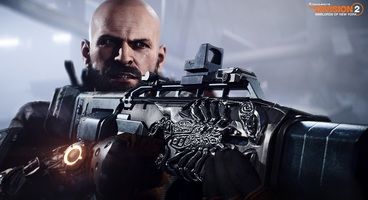 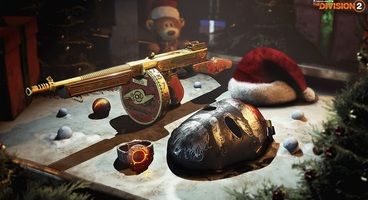 Below, you'll find a breakdown of other features coming in The Divison 2's Title Update 12, as detailed by Ubisoft in an emailed press release:

Improvements to The Summit (Warlords of New York Players): When playing The Summit, players will notice:

New Gear and Weapons (Warlords of New York Players): TU 12 will also include a new variety of rewards, including:

Additional Features (Warlords of New York Players): TU 12 will also include the following:

Quality of Life Improvements (All Players): Based on player feedback, a number of improvements have been added in TU 12.

The Division 2's end-of-year holiday event is also making a return, players being able to once again obtain its snowball-firing Tommy Gun alongside a new, limited-time Hunter mask from the top of The Summit.