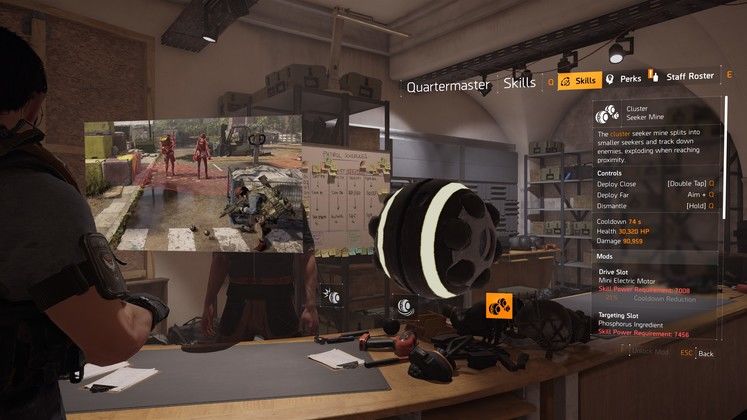 Alongside releasing with a hefty serving of content, The Division 2 had one of the smoother launches among looter shooters. But, as is often the case with live games, some bugs still managed to slip through the cracks. The latest gadget-related issue making the rounds involves The Division 2 Seeker Mine Glitch.

Here's all we know about The Division 2 Seeker Mine Glitch. 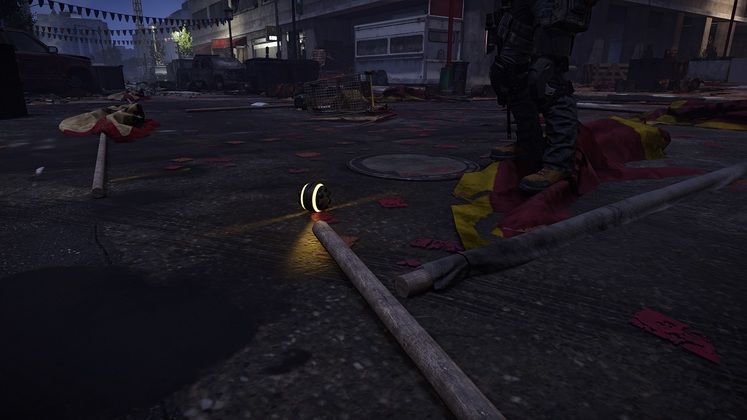 The Division 2 Seeker Mine Glitch involves using the offensive Cluster variant of the Seeker Mine. The variant splits the mine into multiple smaller mines that can target more foes. Where normally, the Cluster Seeker Mine would split once, resulting in a single set of explosions, the glitch allows you to have up to 4 sets of explosions, significantly increasing the potential damage output of the ability. The increase is so large that it turns the Cluster Seeker Mine into a weapon that clears out an entire room of normal enemies without much issue.

The The Division 2 Seeker Mine Glitch can be done by equipping the Cluster Seeker Mine and throwing it near an area with enemies, as you normally would. When its UI icon becomes orange, pressing the button it's assigned to repeatedly will lead to it splitting into multiple clusters instead of just one, as exemplified in a video by YouTube user wolftooth which you'll find below.

There currently is no information regarding whether or not Ubisoft working on a fix for the The Division 2 Seeker Mine Glitch. As the glitch becomes more visible, and keeping in mind that previous issues like skills despawning were addressed rather swiftly, chances are a fix will be on its way sooner or later.