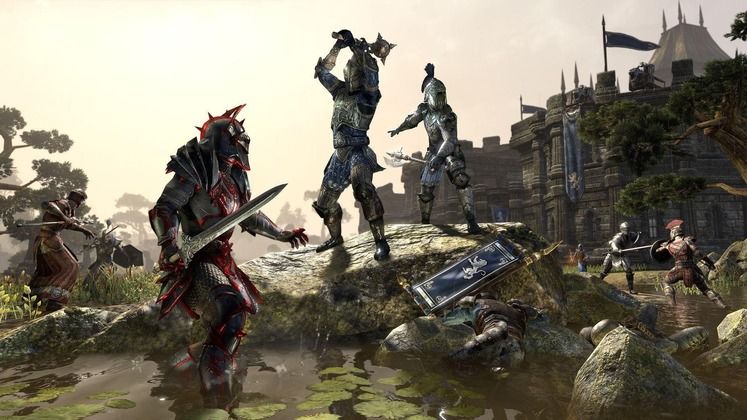 To join the Midyear Mayhem Event 2020, you'll first need to go through a bit of a process that we'll cover, alongside stuff that you can earn during the event, just below. 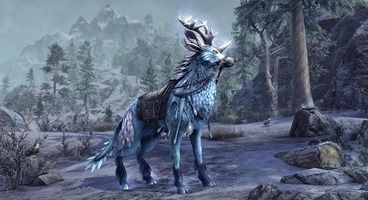 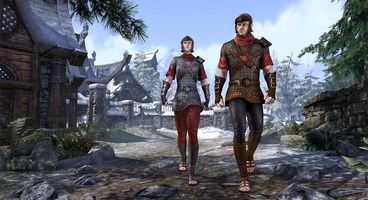 Here are the steps you'll need to take in order to how to hop into ESO's Midyear Mayhem Event 2020:

Standard-Bearer emotes can be unlocked by earning 10 Standard-Bearer’s Emblems, usually found in the very first Pelinal’s Midyear Boon Box you open after each day's reset, on a per-account basis. Combining 10 with a Standard-Bearer’s License lets you create a Runebox with the emote.

Another collectible to pursue during The Elder Scrolls Online's Midyear Mayhem Event 2020 is the Midyear Victor’s Laurel Wreath. To earn it, you need to complete the Midyear Mayhem achievements below which require access to the Imperial City DLC that you can grab for free from the Crown Store:

In addition to the usual sources, you can earn Pelinal’s Midyear Boon Boxes from:

You can find more info on The Elder Scrolls Online's Midyear Mayhem Event 2020 in its official announcement post.

The Elder Scrolls Online is out now on PC, Xbox One, PS4 and Google Stadia.