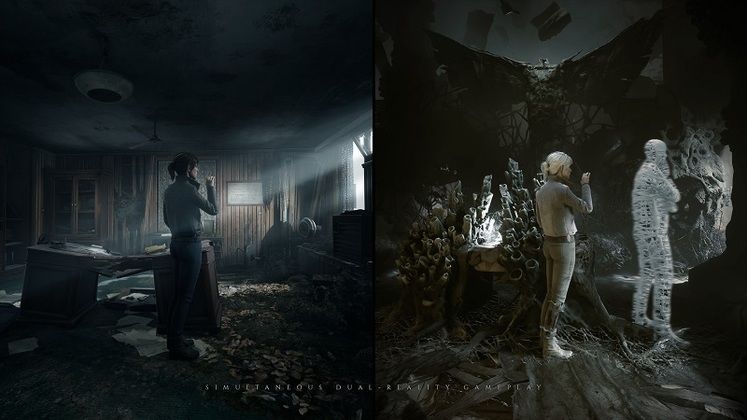 Publisher and developer Bloober Team today released a live action trailer for horror game The Medium, in anticipation of its launch later this month.

Produced alongside VFX and animation studio Platige Image, directed by Paweł Maślona, and having academy award nominee Tomasz Bagiński on board as creative producer and writer, The Medium's live action trailer gives us a different look at its dual worlds and their inhabitants. 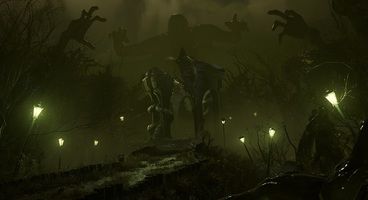 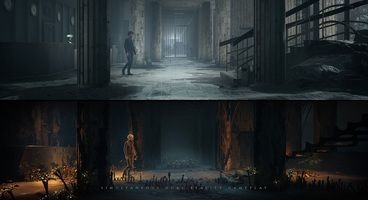 Not only does it succeed at capturing The Medium's tense atmosphere and Zdzisław Beksiński-inspired art style, but it also introduces viewers to key characters like protagonist Marianne or monstrous antagonist The Maw while showcasing what they're capable of.

"The Medium is a game with a very strong narrative backbone. The most important thing for me was to understand what the essence of this story is, who its heroes are and its tone," said Writer & Creative Producer Tomasz Bagiński.

"The task was to lean as hard as possible on the emotional side of the story while trying to keep as many of the twists as possible a secret. The script is supposed to build a certain mood rather than reveal a story."

If The Medium's live action trailer – which you can watch below – proves insufficient as your daily dose of horror, you can drop by our preview in which we talk about our hands-off gameplay impressions. You'll also find a 14-minute gameplay trailer inside.

The Medium is set to launch on January 28 and is headed to PC and Xbox Series X/S. 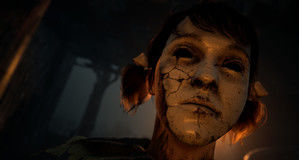