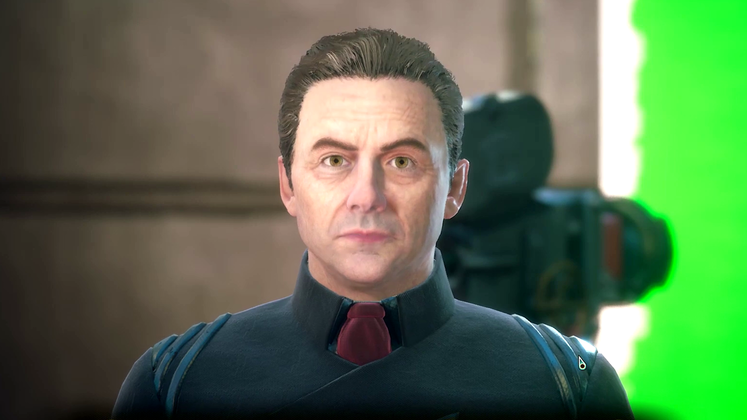 The Outer Worlds is a pretty big game which holds together well, but players have been reporting an ugly crash that happens very close to the end of the game - as they try to enter the door to Chairman Rockwell. But is there a The Outer Worlds Brave New World crash fix?

The Outer Worlds Chairman Rockwell door crash is really annoying, as it happens every time you try to go through his door - which is a key story mission, so you can't really avoid it. It can even happen to players on console. We're not entirely sure what causes it, but luckily we have a fix - two, in fact. 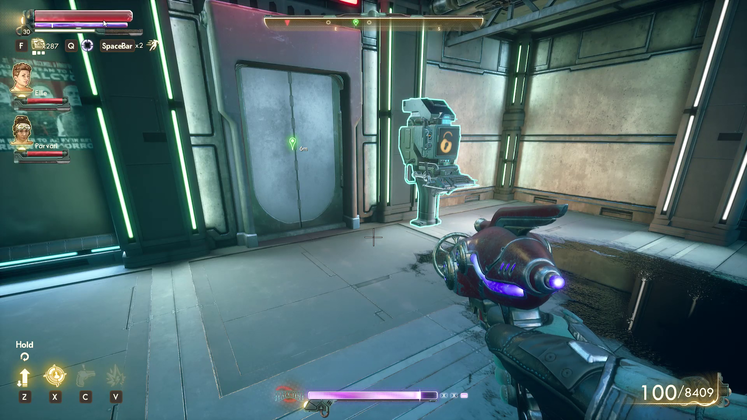 Is there a The Outer Worlds Brave New World crash fix to get through Chairman Rockwell door?

In the mission Brave New World near the end of the game, you'll simply have to pass through a door to meet with Chairman Rockwell on a green-screen set. Simple, right? It would be, except that every time you pass through the door, the game can crash to desktop. For some people this happens every time, and we're not entirely sure what causes it.

The good news is, there are two possible fixes - or workarounds - until Obsidian steps in and patches it.

The first way to fix The Outer Worlds Chairman Rockwell door crash is the most straightforward - don't actually go through the door, just open it and shoot the Chairman from the other room. Once you've dispatched him, you'll be able to enter the room fine and carry on the game - just make sure you destroy his guards, too.

However, this fix doesn't work for non-violent players or people who want to talk to the Chairman first. There is another fix, but it's a little more involved. If you look through the doorframe, you'll see another door on the other side with "restricted" across it. If you enter through the other Chairman Rockwell door, the game won't crash. 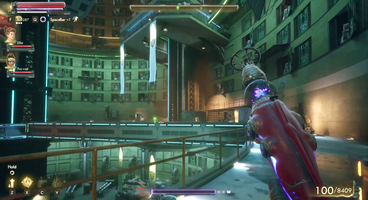 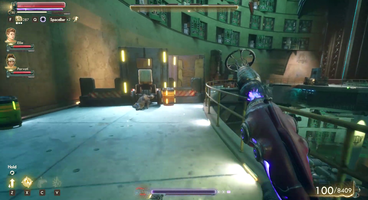 The trouble is getting there. Head back to the central walkways area, and you'll see a closed-off area to the right with a large elevator - see the left picture above. You have to get into this enclosed area, which fortunately is easy once you know how. Go across the main walkway, and approach the enclosed area from the left - see the picture on the right.

See this wall? You can't jump over it, but you can jump on the railing to the right. Jump on the little barrier, walk on to the railing, and carefully head around the wall on to the previously-inaccessible walkway. Head forward, ignore the elevator, and open the grey door under a ladder. You'll come face to face with Chairman Rockwell, and the game shouldn't crash!

Thanks a lot to Joseph Amell on YouTube for finding this workaround!