The Outer Worlds Open World - is the game like Fallout? 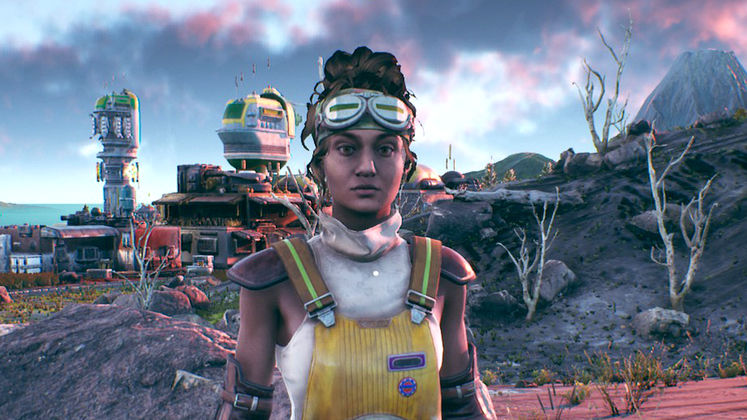 The Outer Worlds is out this week, and it's the new hope for any RPG fans disappointed by Fallout 76 - as it's made by Obsidian and a lot of the team behind Fallout: New Vegas and the Fallout franchise in general.

But is The Outer Worlds open world?

The Outer Worlds is certainly is huge, space-based RPG with more than a little of the feel of Fallout to it, but is it actually an open-world game like Fallout or Skyrim? Is it perhaps closest to another RPG rather than Fallout? We've played the game, so we can tell you the answer. 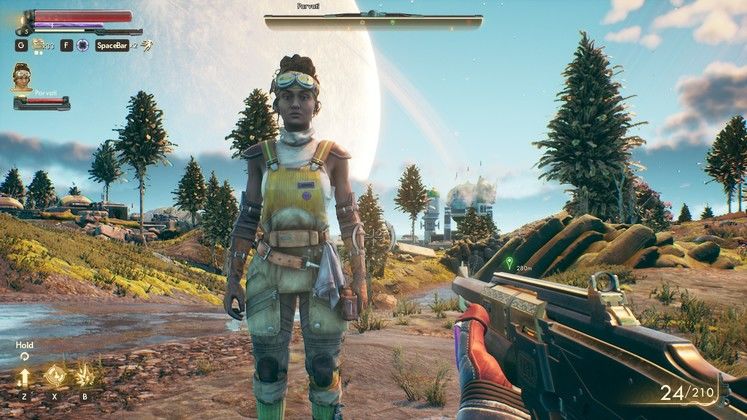 We've been playing The Outer Worlds and have a pretty firm grasp of the way it's laid out, so we can tell you if it's open-world or not. The gameplay, and the general feel of the controls and systems, is very Fallout - any fans of New Vegas or Bethesda's games will be right at home in The Outer Worlds.

To an extent, The Outer Worlds is open-world. You have general freedom of where to explore, and if you see an interesting area you can certainly walk up to it and check it out. However, you have to remember that The Outer Worlds - unlike Fallout or Skyrim, or even The Witcher 3 - is not based in a single world location. It's based over multiple worlds. Therefore it cannot be fully open-world, since the only way to go between areas is by spaceship.

Even by that standard though, potential players have to realise that none of the planets in The Outer Worlds are particularly huge. The comparison is probably better to Knights of the Old Republic or Mass Effect, or even The Witcher 2 - large areas potentially, with a lot of freedom in those areas, but you'll never be in awe of the map size.

The Outer Worlds feels a lot like Fallout - but it's not fully open-world like Fallout. It's still excellent, however!