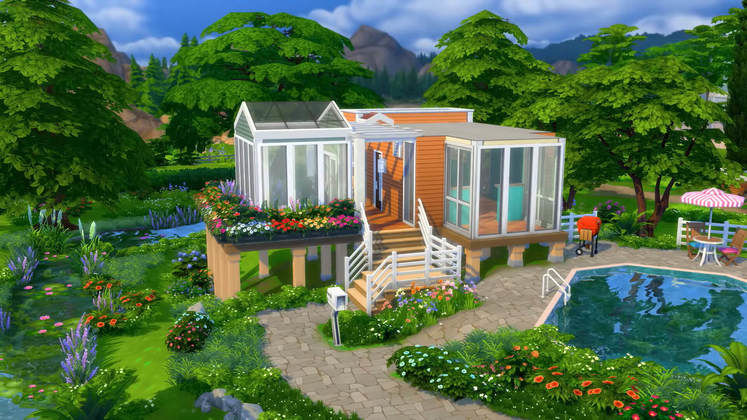 As its name suggests, The Sims 4 Tiny Living Stuff Pack introduces more compact options for housing, alongside a slew of items that fit in the newly added tiny houses. 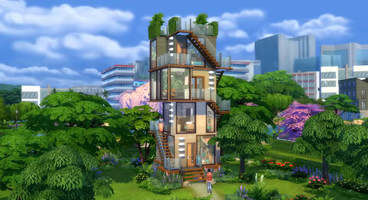 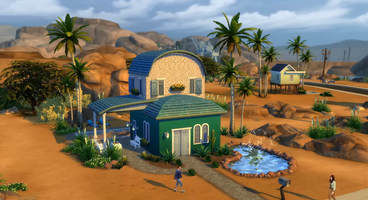 The Sims 4 Tiny Living Stuff Pack challenges players to build a house "in a greatly reduced footprint of 100 tiles". These tiny homes not only come with smaller bills, which nobody can complain about, but also encourage "relationships to bloom" and leave space for a nice garden.

The Sims 4 Tiny Living Stuff Pack also adds murphy beds, which come in handy with the reduced space available in the new houses but can also trap your Sims as they put the beds away.

New Create-a-Sim items will also be part of the Tiny Living Stuff Pack, which arrives on PC on January 21. Check out its trailer below.