The Witcher 3 Getting Free Next-Gen Upgrade, Including Ray Tracing and Faster Loading Times 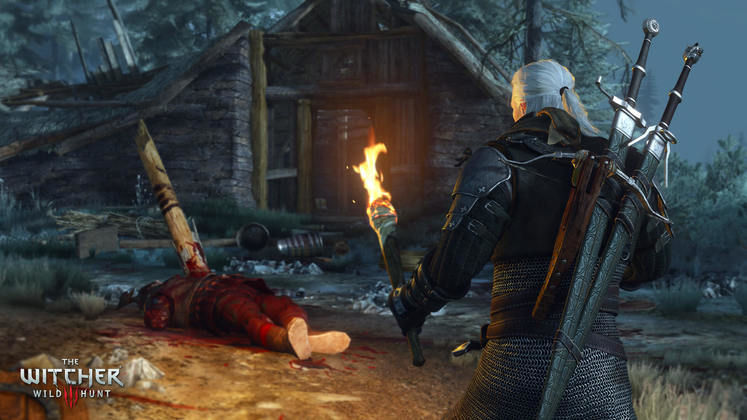 The Witcher 3 is getting a next-gen upgrade with a release date of 2021, publisher and developer CD Projekt has confirmed.

The Witcher 3's next-gen upgrade will "feature a range of visual and technical improvements", including ray tracing support and faster loading times.

All improvements will be available for the game's vanilla, GOTY and Complete editions, according to Global Community Lead Marcin Momot. On top of that, the game's PC version will also get HDR support. 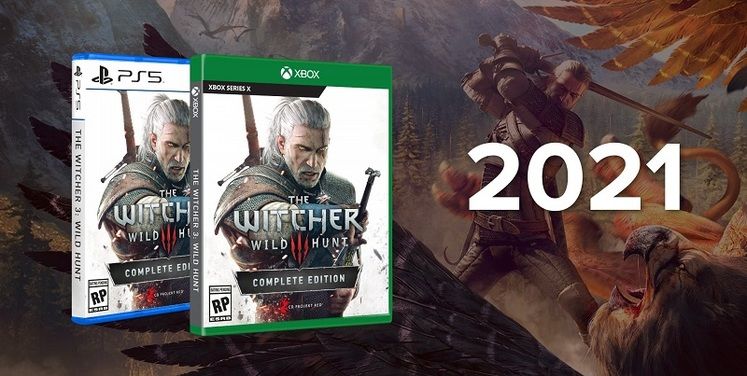 The Witcher 3's next-gen upgrade will be free for all users who already own a copy of the game on PC, Xbox One and PS4.

A standalone release titled The Witcher 3 Complete Edition will also become available next year on PC, Xbox Series X and PS5, likely featuring all the game's content, including its two expansions, Hearts of Stone and Blood and Wine.

The Witcher 3: Wild Hunt is out now on PC, Xbox One, PS4 and Nintendo Switch.

The Witcher 3: Wild Hunt is coming to PC, Xbox Series X, and PS5 with a range of visual and technical improvements, including ray tracing and faster loading times.

Will be FREE to all current owners of the game on PC, PS4 and XO.