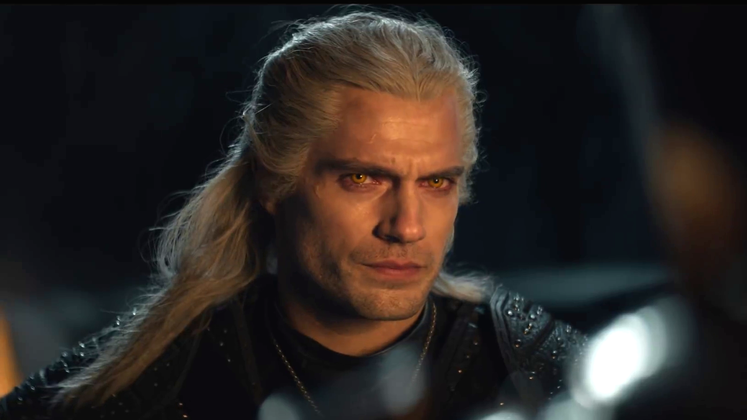 It's been a long time since The Witcher 3: Wild Hunt came out, but will soon return to the world as the new The Witcher Netflix series launches December 20 - and there's a "big gamer" in the leading role, as The Witcher actor Henry Cavill has confirmed, and PC is his favourite platform.

According to Cavill in a new interview, he's a "PC gamer in particular", and comes from a family of PC gamers who held LAN parties on their dining room table when he was young - and of course, he's a big fan of The Witcher games. 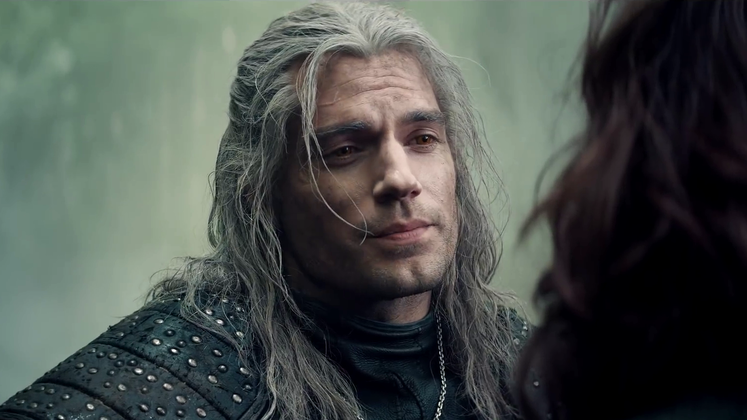 The new interview with Henry Cavill - who, of course, other than The Witcher is known for his roles as Superman and the latest Mission: Impossible - is in the latest issue of SFX magazine. The magazine asked Cavill about his gaming habits, where he confirmed "I'm a big gamer. PC gamer in particular".

His PC gaming comes from his father, and grew up in a house with four brothers - who turned their dining table into a gaming table, "much to my mother's dismay... we had four or five PCs all linked up by local area network. And that just became part of my childhood."

Most importantly, Cavill's also a fan of The Witcher games - which explains why he sounds a lot like Geralt's voice actor Doug Cockle in the most recent trailer, see below. "I played The Witcher 2 many years ago when it first came out," he confirms. "I played The Witcher 3 a number of times through... it's fun to play these games and be able to actually play them as close to real life as possible." When the role of Geralt appeared, he said to the team, "'Guys, I want to be part of it.' And here I am, so I'm a happy man."

Henry Cavill was revealed as Geralt of Rivia over a year ago now, and we're nearly at the point when we can actually watch The Witcher TV series on Netflix. December 20, in case you'd forgotten.