WB has been "actively trying to develop" a Superman open-world game since 2013, reportedly 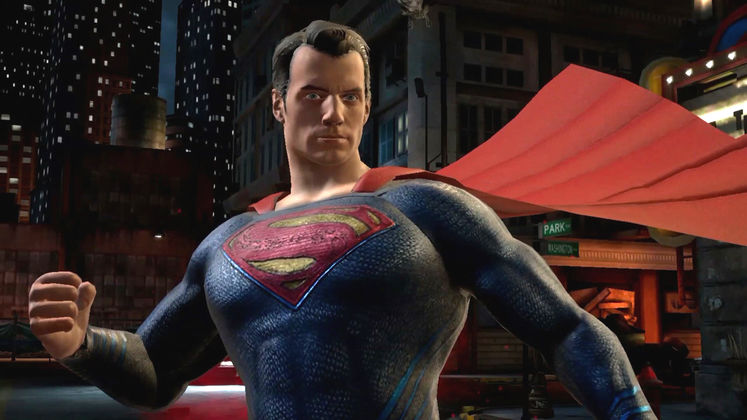 While all eyes are currently on the new Batman Arkham game, according to a new report a Superman open-world game has been at various stages of production at Warner Bros since 2013 - and the release of Man of Steel.

Reportedly, there were numerous attempts at Warner Bros to get a new Superman game off the ground, with multiple game pitches and prototypes, but none of them worked out - although there are "rumblings" that one is currently in development for next-gen, alongside the Batman game currently titled Batman Arkham Legacy. 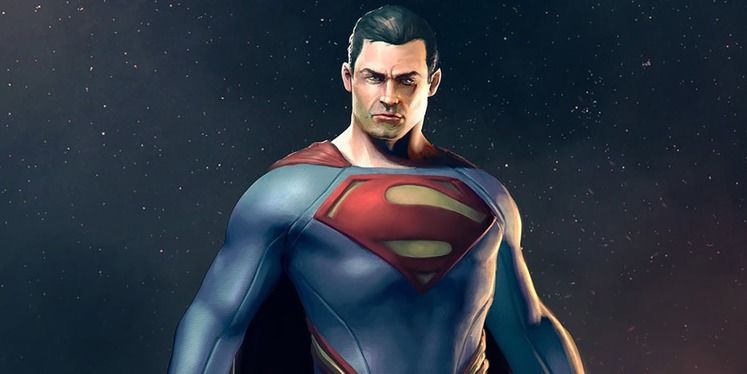 All this information was posted by notorious leaker and writer James Sigfield on Twitter, who was also involved with the Arkham Legacy leak last month. Sigfield posted a thread with all his knowledge on the Superman game, and while he admits he's not sure if a game is currently in development, he reports "Warner Bros has been actively trying to develop an open world Superman game since 2013".

According to Sigfield, in 2013, around the time that Man of Steel was a success in cinemas, "WB started actively taking pitches from many producers, directors and the like within the gaming industry to create their own Superman game." An open-world Superman game in the vein of Spider-Man PS4 was pitched, featuring "a massive Metropolis and feature various villains from the DC pantheon". It was canned.

Another game pitched was titled Superman Unbound, possibly connected with the animated movie of the same name - which released alongside Man of Steel on home video. Like the movie and the later game Injustice 2, it would deal with Superman facing the world-collecting villain Brainiac - however, it would be a more limited open-world as it would be set entirely in the captured and 'bottled' Kryptonian city of Kandor. As Sigfield clarified elsewhere, this was supposed to be a Superman version of Batman Arkham Asylum, where the first game was set in a single location rather than an expensive open-world - although it would've had "space segments above Earth where you would fight against Brainiac's ship" too.

The game was supposed to be less “open world” so as to limit Superman’s vast array of abilities. This game was to feature foes such as Brainiac, Doomsday, and tons of other mind controlled villains. pic.twitter.com/QBt1r2BGSs

Superman Unbound: The Game was cancelled, according to Sigfield, because Warner Bros had "mandated that every (DC) game to use the Arkham engine. Getting Superman’s flight to work in that frame would’ve been near impossible... at the time." We spoke to Sigfield to clarify this, as the Arkham games are based on the Unreal Engine 3, and he replied that it's a "heavily modified version of UE3" - although WB is now using UE4 instead.

Apparently the reported cancelled Suicide Squad game by WB Montreal - which was heavily teased by the end of the studio's last game Batman Arkham Origins - was also supposed to be based around this engine too, but the studio couldn't get that to work either. Elsewhere from the thread he also mentions the proposed game from Rogue Squadron developer Factor 5, which sadly was cancelled when the studio closed.

Sigfield says that Warner Bros has continued "listening to pitches from various people within the industry" on a Superman game, and now that the studio is using Unreal Engine 4 instead it should be easier to get one working. However, he doesn't know if any of those pitches has been picked up. "There's been rumblings, but I haven't heard anything concrete."

For now, all DC fans have got to look forward to is the (surely) imminent announcement of the next Batman Arkham game - and hopefully a Superman game will follow. The only thing we know for sure? Rocksteady isn't making it. And who knows when they'll announce anything.