There are two THQ Nordics, but not for long 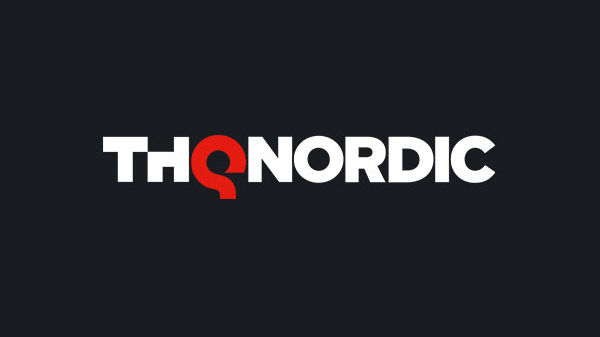 As you can imagine, this leads to all sorts of confusion when any sort of interrelationship between the two portions of the company comes to light, as was the case with the whole Metro Exodus exclusivity shebang, where it wasn't clear whose decision it was. That's where Embracer Group comes in.

According to latest announcements, THQ Nordic AB (the umbrella company) will soon be rebranded as Embracer Group AB. A feat that aims to remove a substantial amount of confusion from examples such as the one we mentioned above. Embracer Group is subject to approval come 17th of September, and they'll also get an all-new visual identity and a new website to boot.

Aside from THQ Nordic GmbH, THQ Nordic AB also owns Koch Media/Deep Silver, and Coffee Stain, each of which is a fully-fledged operative group working alongside all other elements of THQ Nordic AB.

According to the same announcement, THQ Nordic AB currently fields no less than 18 internal game dev studios, and almost 2,500 employees and contractors spread across over 40 countries worldwide. That's an impressive portfolio, coming from IP holders of Saints' Row, Dead Island, Metro, and Darksiders. In any case, the upcoming rebranding should make it way clearer who we're talking about when we mention THQ Nordic in particular, which is nice.