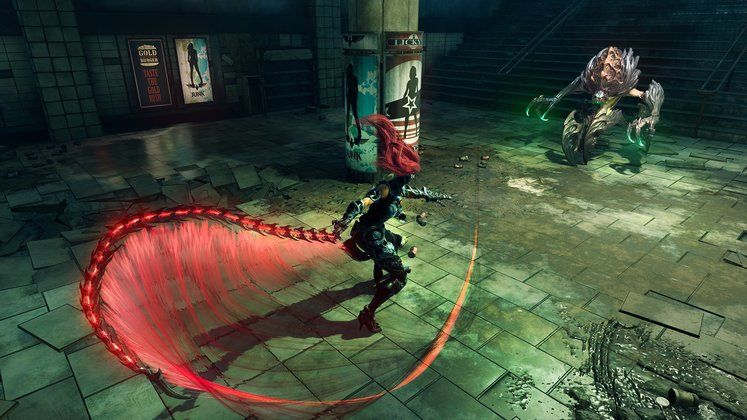 With the release of Darksiders 3 slated for this year, it is only natural that THQ Nordic would begin a sort of a hype campaign to prop up their upcoming flagship release. Instead of relying simply on release trailers and die-hard fans, this time around the publisher is looking to systematise their efforts in a nexus or a hub, with the Darksiders Legion community programme.

"The new hub shall be a Sanctuary of creativity, where the fans will share art, cosplay, tutorials or let's plays of the game." 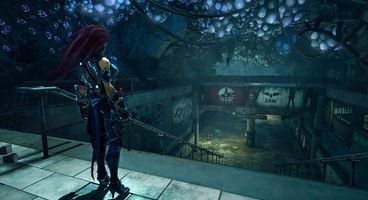 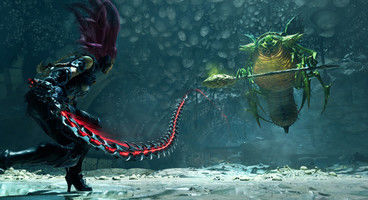 The key draw of this program is the fact that THQ Nordic have hired professional cosplayers to spearhead the Legion, a few of whom have already showcased their projects on the Darksiders Legion website. The press release makes out the whole thing to be quite an epic proposal, with promises of inspiration and camaraderie, as well as - quite simply - a platform to share Darksiders-related stuff on.

Though the wording is somewhat vague and imprecise, Darksiders Legion is likely to slowly transform into a veritable bastion of Darksiders-related media, which is certainly what THQ Nordic are hoping to accomplish. The eventual endgame of Legion is said to be the game's release, of course, but there are other goals set up beforehand, such as this year's Gamescom, which is likely where more information on Darksiders 3 will be offered.

Featured on the site will be weekly community spotlights, which are said to showcase things that fans themselves will share on Darksiders Legion. In practice, this hub will likely work as a way for the community management to forward larger quantities of fan-sourced content to other avenues, some of which will almost certainly include official channels backed by THQ Nordic.

While it remains to be seen what comes of Darksiders Legion, the demand for Darksiders 3 is certainly present, and at least some of it is bound to trickle down to this rather interesting project.