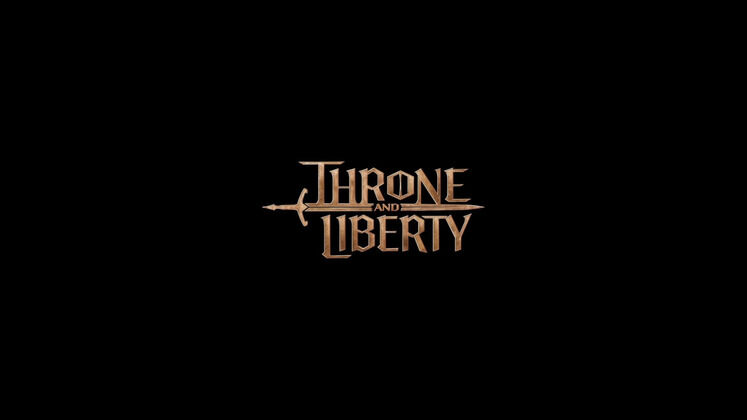 Throne and Liberty is the next MMORPG from Guild Wars 2 publisher NCSoft. Developed internally and originally planned as part of the Lineage series, it has since grown to become its own IP. The opportunity to get lost exploring a new world alongside the genre's recent resurgence prompts questions about the title's release date.

Barring any further delays, it shouldn't be too long before the game goes live. Below, we'll cover everything we know about Thrones and Liberty, including details about its release date, story, gameplay, and more. 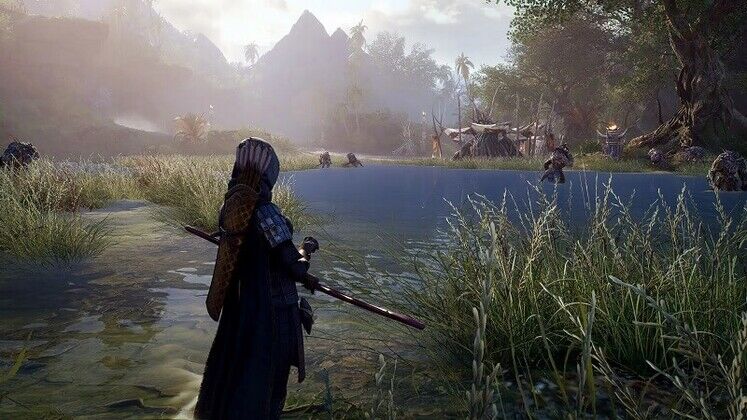 Thrones and Liberty's release date is currently slated to occur at some point in the first half of 2023. NCSoft hasn't provided specific details yet, but we'll likely hear more about the game's launch over the coming weeks and months. 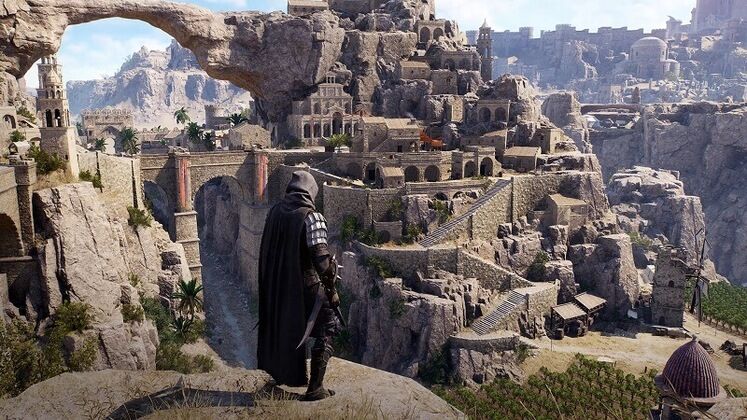 In terms of narrative, Thrones and Liberty will have plenty of stories to tell as players encounter different characters across its world.

The brief description on the game's website references Star Children as people imbued with special powers granted by fragments of Silaves, the Goddess of Destruction, which ended up scattered across the world.

With Solisium under the control of Revil Lupius and his brutal Arkeum Legions, it's up to the Star Children to fight back and restore freedom.

It's not a lot to go by, at this stage, but things should start making more sense once we get into the story proper and learn more about the context surrounding these events.

That being said, the development team knows full well that the main draw of MMORPGs comes from players creating their own stories as they adventure alone or together. 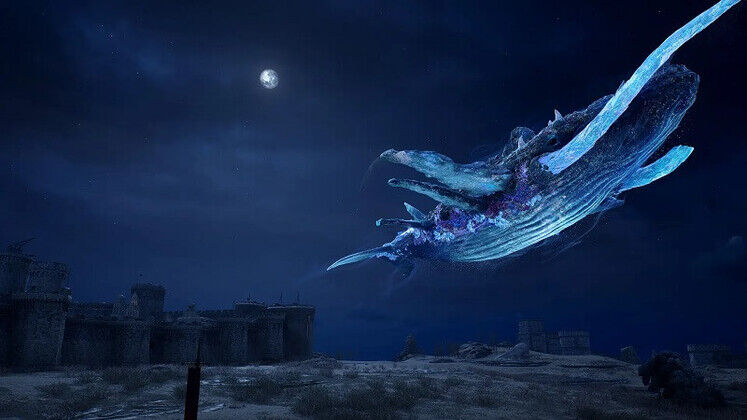 Thrones and Liberty's open world is made up of a single massive zone that players can venture across. The title will feature both surface locations and multi-level underground dungeons.

It is also said to launch with a day/night cycle alongside a dynamic weather system that not only change the visuals and atmosphere of the world but also the events players encounter while exploring.

You won't have to pick a class and stick with it for the rest of your playtime, either. Thrones and Liberty's combat system revolves around your choice of weapons.

You can equip two types of weapons at any given time and freely switch between them, tapping into the different skills they grant your character.

Although you can adventure safely through most areas, PvP does become possible when certain events start. Players who want to face off against their peers can opt in.

This means that you won't encounter situations which force you to participate in PvP, which is great news if you've had one too many bad experiences getting ganked in the genre's early days.

Guilds are also a part of Thrones and Liberty and can engage in wars. Objects on the map, like Blessing Stones and Dimension Stones, can be controlled by guilds, offering various enhancements and materials. They can, of course, be fought over in larger battles that pit guilds against each other.

The game allows you to create your own character, offering a good amount of choice in terms of customization. From what we've seen so far, there seems to be a single playable human-like race, although that might change in the lead-up to launch.

Where can you buy Thrones and Liberty and how much does it cost? 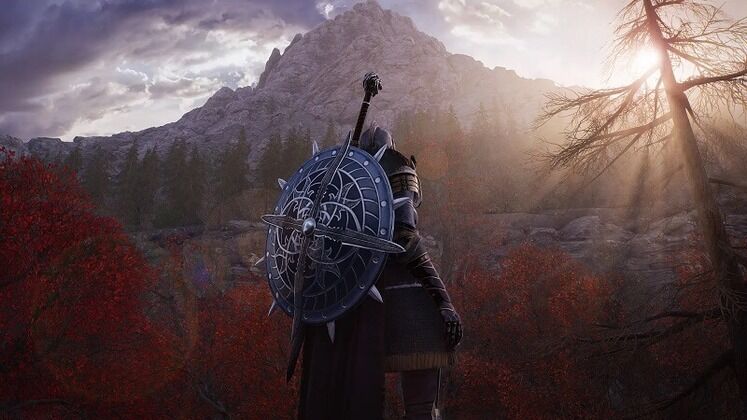 Thrones and Liberty is set to launch on PC and PS5. Its business model hasn't been brought up so far and neither have the storefronts it will launch on.

It's likely safe to assume that the game will be available to purchase or download from its website and/or platform-specific stores like Steam (PC) or the PlayStation Store (PS5), but we'll know for sure when the developer shares more details.