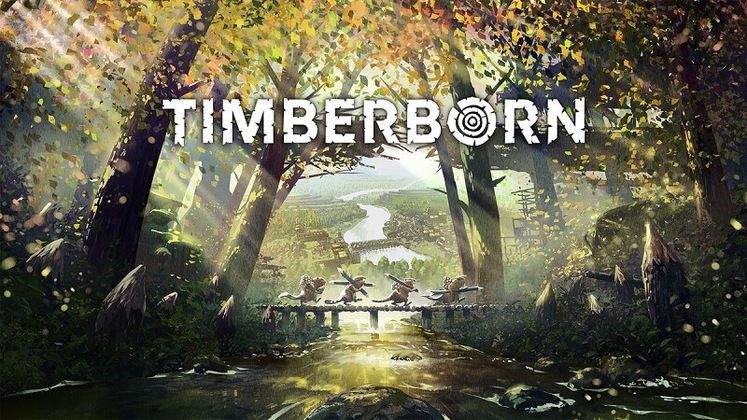 Creating a stable beaver settlement in Timberborn is no small feat even if you don't have to worry about pesky humans ruining things along the way. In between floods, droughts, and resource shortages, the city builder requires you to pay careful attention to multiple things, which is why having console commands and cheats on hands never hurts.

Timberborn's console commands and cheats are locked behind its developer console, which is a bit more elusive than some of its peers. Although available by default, no mere press of the tilde key will convince this one to show up. Instead, the key combination to fiddle with powers you shouldn't have access to is Alt + Shift + Z/X, as spotted by Reddit user LHRCheshire. 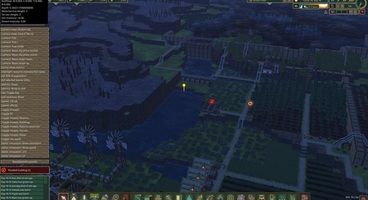 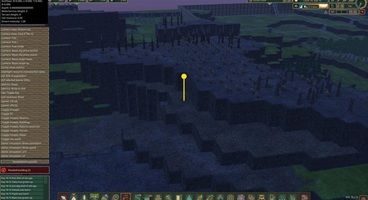 After pressing the keys above and gaining access to the developer console, Timberborn's console commands and cheats will be listed on the left side of the screen and one click away from you. Here are the options available so far:

Aside from the Timberborn console commands and cheats listed above, you also gain access to a handful of new buttons that enable you to spawn beavers, place water sources, ruins, or barriers, instantly complete a building, and delete various objects from the map.

That's what we know so far about Timberborn console commands and cheats. For more help with the game, drop by our article on using the water dump.