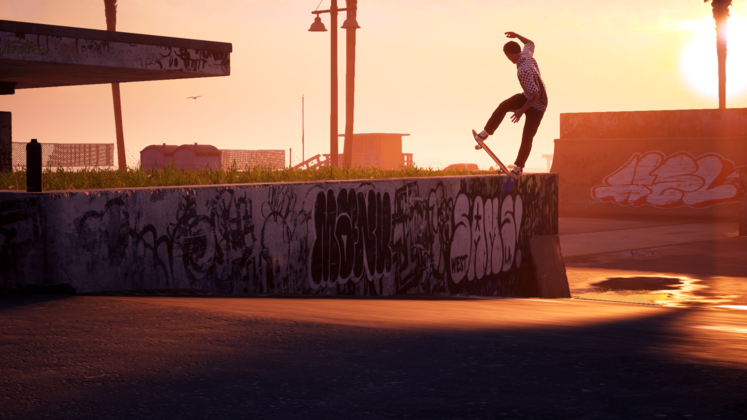 Tony Hawk Pro Skater transformed the skateboarding world back in 1999 and spawned 16 further games in the series. This year will see the release of remastered versions of Pro Skater 1 and 2, the two games from the PlayStation era. Both games are being combined into a single purchase and will drop on September 4th, 2020.

Part of the reboot will include bringing in fan-favourite features from the entire original franchise including reverts, lip tricks, wall plants, along with both online and couch multiplayer modes. The developers are also touting the Create-A-Park feature, set to bring a robust map editor with the ability to share them online.

"The original Tony Hawk’s Pro Skater series is a big factor in the evolution of modern skateboarding tricks and inspiring many of the pro skaters you know and love today,” said Tony Hawk. “I’m excited to help inspire a new generation of skateboarders and gamers - and existing fans - to grow the sport even further."

Featuring all the favourite skaters from the complete original roster of pro talent, including Tony Hawk, Bucky Lasek, Andrew Reynolds, among many others rounds out the classic experience and adds more goals and challenges to amp up the gameplay.

Tony Hawk's Pro Skater 1 + 2 Remastered will be released for the PS4, Xbox One, and PC exclusively through the Epic Store from September 4th 2020.