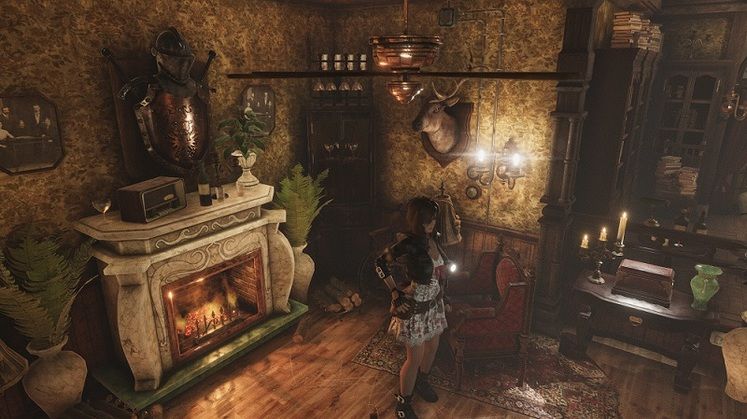 Slated for a 2021 release on PC and consoles and naming titles like Resident Evil, Silent Hill and Alone in the Dark as inspiration, Tormented Souls takes on the bold goal of reviving classic survival horror.

The game aims to do so by mixing the fixed-perspective adventure the early incarnations of the above titles are known for with modern elements like an improved control scheme and a more dynamic camera. 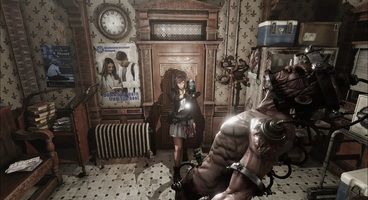 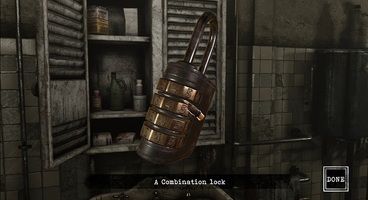 Tormented Souls follows protagonist Caroline Walker who, while investigating the disappearance of two girls, finds herself "hooked up to some decrepit medical equipment" in a mansion-turned-hospital which she must explore while holding onto her life.

As Caroline maps out the mansion, "dark forces and unspeakable horrors" rise to stop her. Survival in Tormented Souls doesn't just rely on ranged combat. Players must learn to improvise, using the environment to their advantage when beset by foes.

Much like in the games that inspired Tormented Souls, puzzles that require combining different items will also be part of Caroline's quest for the truth.

Mirrors also play an important role in Tormented Souls', allowing the protagonist to enter an alternate reality which allows her to "manipulate the very fabric of reality in surprising ways".

You can check out Tormented Souls' Steam page for more screenshots and details on the upcoming horror game.